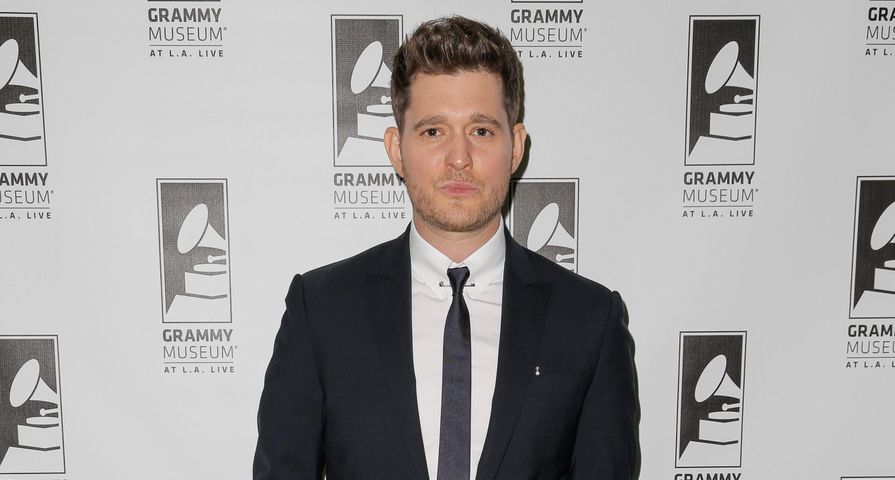 After seven months of remaining out of the spotlight, Michael Buble made his first public appearance following the news of his 3-year old son Noah’s devastating cancer diagnosis.

Buble stepped out in his home country to accept the National Arts Centre Award in Ottawa. He then took to the podium and spoke heartfelt words about his family.”I stand here truly humbled that I have been allowed to be one of your musical representatives and that you would choose to bestow this honor upon me during what has been an emotional and difficult time for my family,” he said.

He continued by expressing his pride for his country and stated, “I thank you for the love and support that you’ve given and for the pride I’m filled with every single time I’m able to stand on a stage and say, ‘My name is Michael Steven Bublé and I’m Canadian.'”

In April, Buble’s wife Luisana Lopilato shared an update about their son’s condition, signifying his prognosis was positive. “Thank God, my son is well. When things like those that happened to us occur, your take on life changes,” she said. “Now I value life much more, the now and the today. I would like to thank people for their support, for the prayers they said, for their love, and I want them to know that they reached us and that it helped us a lot to come through this.”