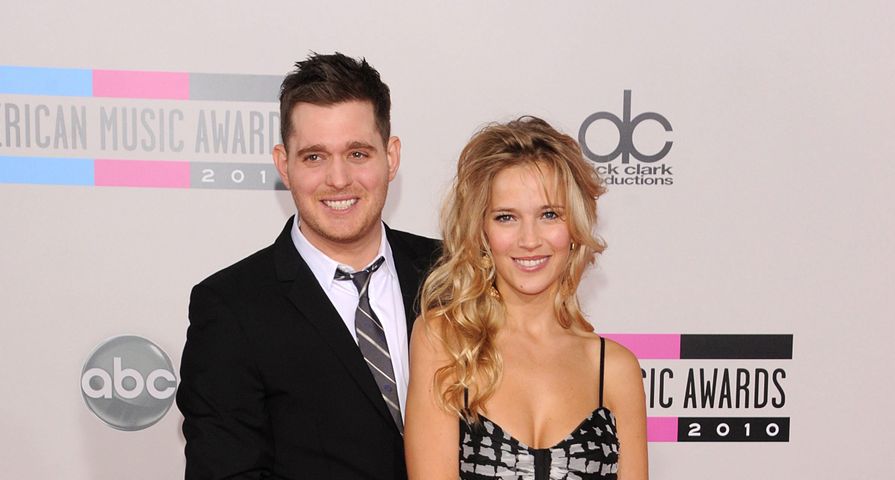 Only days after their two-year-old son Noah returned from the hospital following a scalding accident, the two were happy to pile on the good news with their second baby announcement.

They revealed the news through an adorable photo post on their social media accounts in which Lopilato lies on the floor showing her belly and Buble asks his son Noah, “Who’s that in there?” Noah then walks over to his mom and touches her belly before stating, “Baby,” while Britney Spears hit, “Oops…I Did It Again,” plays in the background. Buble captioned the video with, “Noah has some news to tell you…”

The pair have always been open about wanting a large family. Last June, Buble said, “Me and my wife would really love to have three or four, five [kids], if we’re blessed to do that. And if we can’t do it naturally, then we’ll do it another way — we’ll adopt.”

The singer also took to his social media recently to respond to concern from fans over his son’s health after he was burned by hot water: “We want to thank you for the love and concern you have shown for our little guy through this difficult time. I’m happy to report that he is home, happy, and healthy on what turned out to be a great Canada day.”

Noah has some news for to tell you …