Michael B. Jordan Slams Critics Of His ‘Fantastic Four’ Casting 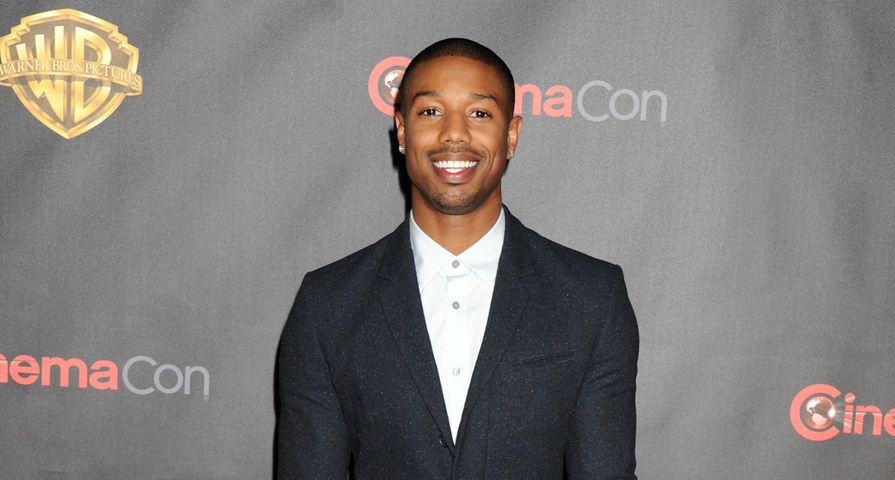 It’s 2015, superhero films are going strong and 28-year old actor Michael B. Jordan has been working hard in the film industry landing roles alongside the likes of Zac Efron in That Awkward Moment and had a starring role in the hit show Friday Night Lights.

Despite all that however, it seems many are still angry about the fact that he was cast as Johnny Storm in the new Fantastic Four, all because he is black, and after reading what the “internet trolls” had to say, Jordan is firing back.

In the response published by Entertainment Weekly Jordan explained that he was told not to go on the internet after being cast as a superhero but curiosity got the best of him and he “wanted to check the pulse out there.”

However, the ignorance and racism he found was not what he expected, “Turns out this is what they were saying,” he wrote. ‘A black guy? I don’t like it. They must be doing it because Obama’s president’ and ‘It’s not true to the comic.’ Or even, ‘They destroyed it!'”

He went on to state that he understands people can’t “forget 50 years of comic books,” and that even though the hate used to bother him, it doesn’t anymore and he wants to use it to inspire change not only in films but in people’s thinking.

“Sometimes you have to be the person who stands up and says, ‘I’ll be the one to shoulder all this hate. I’ll take the brunt for the next couple of generations.’ I put that responsibility on myself. People are always going to see each other in terms of race, but maybe in the future we won’t talk about it as much.”

“To the trolls on the Internet, I want to say: Get your head out of the computer. Go outside and walk around. Look at the people walking next to you. Look at your friends’ and who they’re interacting with. And just understand this is the world we live in. It’s okay to like it,” he concluded his message.

Also Check Out: 12 Highest Grossing Actors Of All Time