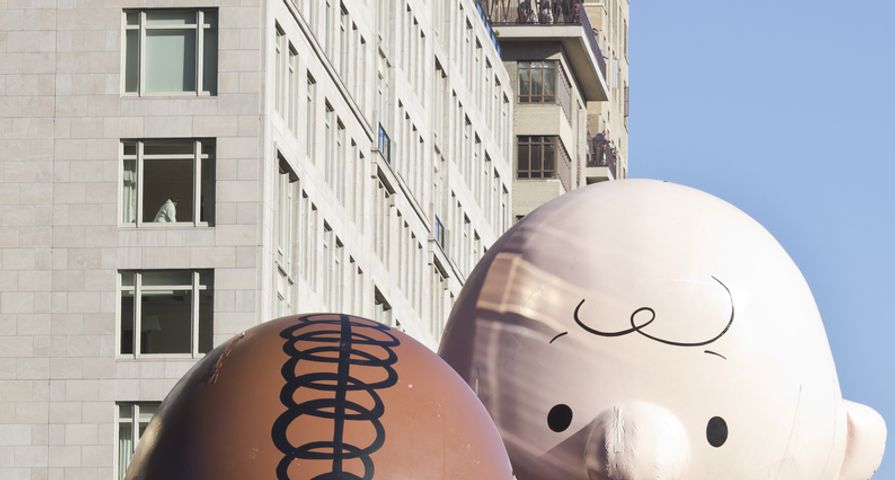 The Super Bowl was a piece of crap. Total stinker. Where were the Denver Broncos? It seemed Peyton Manning showed up, but everyone else just got pushed around, and the league MVP was left with the task of trying to perform miracles, and falling well short.

On the other hand, if you’re a Seattle fan, this was a long time coming. Especially after getting hosed by the refs in the big game vs. Pittsburgh in 2006. Sure, that Seattle team was less abrasive, but on Sunday night, the Seahawks were all business, and they took care of it.

Congrats to the 12th men and women, and condolences to the rest of us who just wanted to see a good game, or at least some stellar commercials. For the most part, the commercials were as disappointing as the game. The ad agencies and marketing teams seemed to be trying waaaaaay too hard for big laughs, when subtlety would have worked just fine.

That said, there was one, quite simple commercial that was lost in the shuffle, and it was actually pretty dandy. It was offered by Met Life, and featured Charlie Brown and his Peanuts crew joining their resident musical director, Schroeder, on the 50 yard line to pay tribute to the uniquely American event–the Super Bowl–and make the grand statement of “Are you ready for some football?” Without infringing on any trademarked phrases belonging to a very powerful mouse.

If you were in the bathroom, or feeding your face during this little pregame gem, you can check out the Charlie Brown Met Life commercial in the video below.