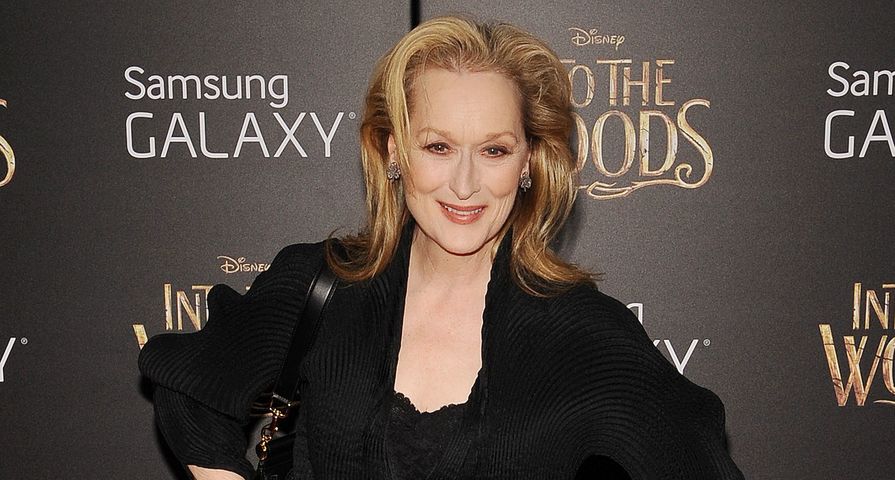 There is no denying that while there are stars of every age gracing Hollywood, there is a certain fixation on the young, new and hot celebrities taking over the entertainment industry.

While it is obvious to see, it is not often focused on, except of course by the legendary Meryl Streep who at 65 had something to say about the issue in Hollywood while attending the première of Into the Woods on Monday December 8.

“I would say our culture is pretty youth-obsessed. Especially people that pass 40,” she told People magazine at the event.

From personal experience, Streep said it is very obvious how Hollywood perceives and divides the “young” and the “old.” ”

When I was 40, I was offered three witch [roles]. I was not offered any female adventurers or love interests or heroes or demons. I was offered witches because I was ‘old’ at 40.”

Since she was speaking of 1989 as the time when she turned 40, she was also quick to add, “Things have changed since then, I think. That was 25 years ago. Now there’s so much more interesting stuff available. But still…”

Although Streep makes a good point, at the same time her dominance in Hollywood and continuing to take on new and different roles proves that ageing celebrities do receive interesting work, however her role in Into the Woods is titled The Witch ironically.

Also Check Out: 7 Actresses Who Claim Getting Older Has Ruined Their Careers