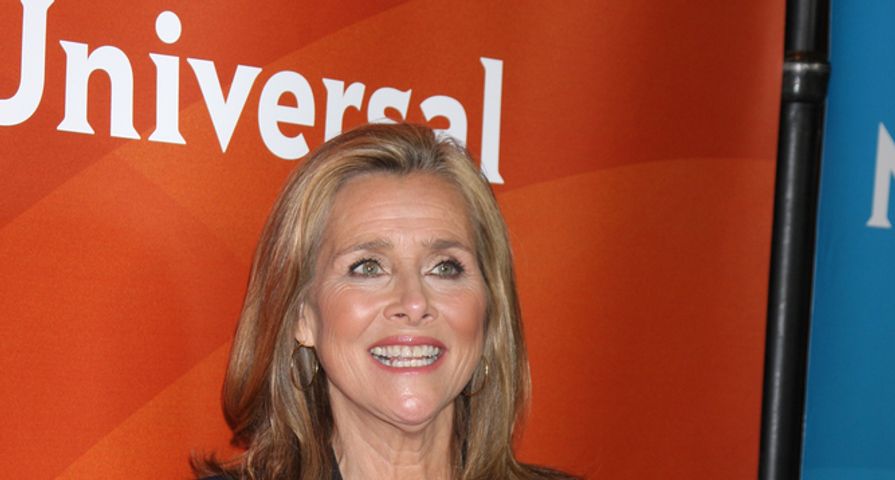 Meredith Vieira is determined to score an audience that sticks around for her new daytime talk show, and she’s proving she has her finger on the pulse of the 18-34 year old demographic.

Meredith is a humorist. Even with her impressive history of reporting news with a scrutinizing perspective, if you reading anything printed about the woman, it’s obvious she has a great sense of humor. She loves to laugh, and she’s not afraid of using herself as the butt of jokes if necessary.

Such was the case recently when she pranked a group of interns who had been enlisted for the show. For starters, we’ll assume these interns are unpaid, and understand that fact. They’re working for the reward of experience. One of their first experiences was being pranked by their boss.

Meredith had one of her show managers sit down with the interns, and guide them through a few best practices, as well as rules of working the job. Many of these rules painted Meredith to be less than the ideal working mate. The five interns were told what amounted to a series of lies about the host, and they were all quick to believe them.

The twist? Meredith was actually the individual making up the lies, and offering more and more oddities to her manager through an earpiece, as she watched the interns reactions from a separate room. Watching and hearing the reactions of the interns is priceless.

Check out the video to see a few clips from this show segment, as well as the stoic look of “What have I gotten myself into…?” from the single male intern on the couch.