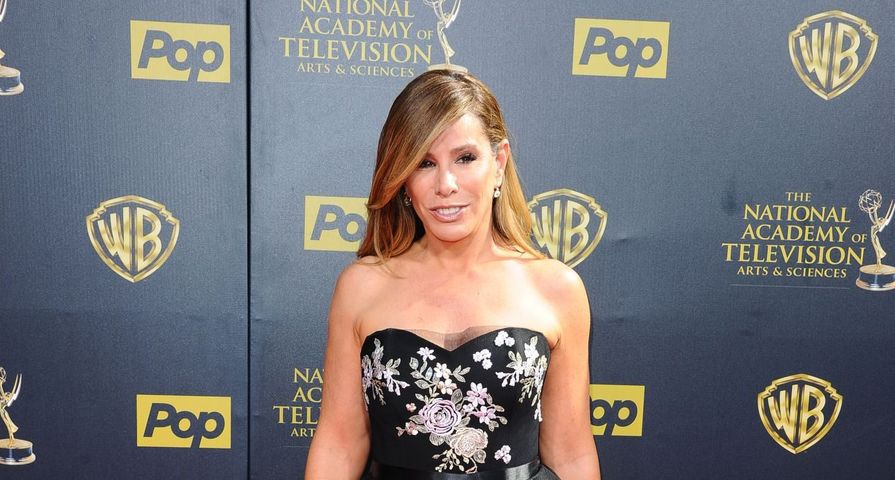 Melissa Rivers, the daughter of the late Joan Rivers is not happy with Kathy Griffin and she isn’t hiding her feelings either.

On Wednesday May 13, Rivers sat down with Today host Hoda Kotb where she did mince words when telling Kotb that she was not pleased with the way Griffin left Fashion Police back in March after a lot of drama occurred during the Oscars episode.

“It wasn’t a match on a lot of levels,” she began politely before revealing her true anger about the situation especially in regards to her late mother after Griffin took over for her on Fashion Police.

“My biggest complaint was the feeling that she kind of s–t all over my mother’s legacy in her statement on leaving. And I know that that was not an intentional reading of it, but that’s how I felt… That was my takeaway, by [her] calling the comedy and the style of it old-fashioned. It’s like, I understand what you’re doing, you’re trying to save yourself, but don’t crap all over my mother to do it.”

Rivers went on to explain that the fighting and controversy over the joke hit her so personally because of its connection to her mother.

“‘Fashion Police’ was a little jewel and it was the last piece I had of my mother… I felt like all these people were so out of control, including the person who made the allegation about racism. They took the last thing I had and smashed it.”

Also Check Out: 7 Celebs Who Have Slammed Other Celebs