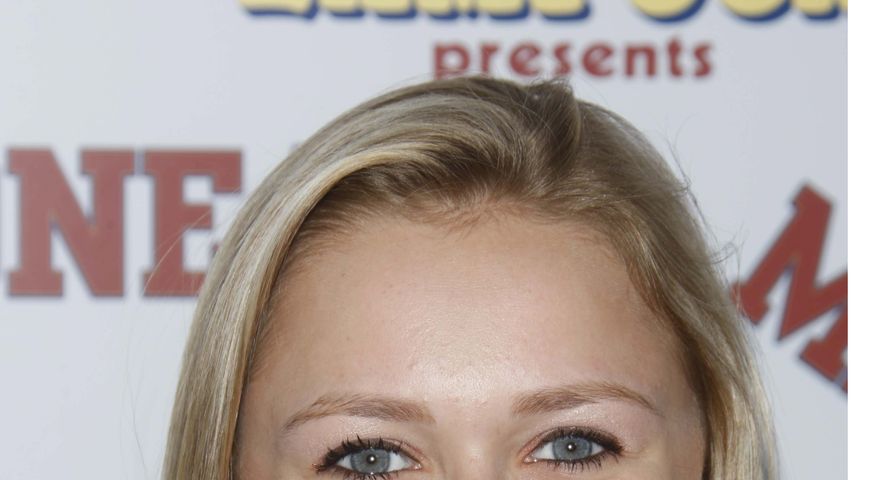 Skye McCole Bartusiak, who is best known for her role as Mel Gibson’s youngest daughter in the 2000 hit film, The Patriot, died suddenly in her sleep at her home in Texas in July.

At the time, the 21-year old’s death was unexpected and her mother told press that her daughter was healthy and did not drink or do drugs, now the tragedy has been officially ruled an accidental overdose.

According to the the Harris County Institute of Forensic Sciences, “The exact cause of death is an accident due to the combined effects of hydrocodone and difluoroethane with carisoprodol.”

Her mother had stated that her daughter had been having epileptic seizures before her death, which could explain the mixture of drugs causing her death.

Hydrocodone is used as a pain killer, carisoprodol is a muscle relaxant whereas difluoroethane is an inhalant, often found in household products, that can be utilized for getting high.

After her death, Skye’s family held a memorial service in which many friends and family remembered the wonderful person she was, “She lit up the room. Skye’s ability to engage people emotionally was exceptional,” her father stated.

The young star’s sudden death is the second for The Patriot family cast, Heath Ledger, who played Bartusiak’s older brother in the film, died in 2008 from a lethal dosage of prescription drug intake.