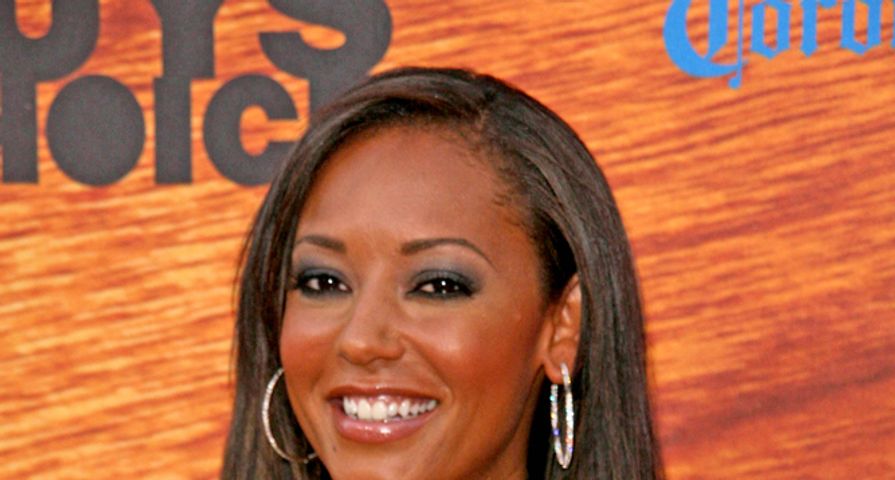 Well, well, well. Color us not surprised in the least.

It was no secret that former Scary Spice, Melanie Brown, had a thing for her fellow ladies, but she recently revealed that she carried on a four year relationship with another woman. It is imagined that the affair took place sometime between her first and second marriage, as there was a seven year gap for Mel B. to… cleanse her palate.

Rumors have swirled over the last several years that Mel, and her husband, Stephen Belafonte, share an open relationship, and have often invited “guests” into their bedroom soirees, but according to Mel, this isn’t factual. She states that she and Stephen are perfect in that arena, because they’re “both perverts.” Sure, that seems a contradictory statement when attempting to disprove anything, but we’ll take her word for it.

It’s interesting that this story is coming on the heels of the summer story that alleged Mel was putting her foot down, because Stephen was a little too open in their marriage. Who knows? And who really cares? Perhaps Mel’s recent admission about her lesbian relationship helps to push a social agenda, or maybe it harms it. Who can keep up with things these days? Everything gets a three week window, then it’s on to the next thing, ya dig?

So. What have we learned from all of this? Well… Mel B. was appropriately named as Scary Spice, and Stephen Belafonte looks like he would be related to Harry Belafonte, but he’s not. And brass tacks: both Mel and Stephen are freaks in the sack.

For more on this story, check out the video below.