Home » Trending News » Mel B. Moves Out Of Home Amid Rumors Of Abuse

Mel B. Moves Out Of Home Amid Rumors Of Abuse 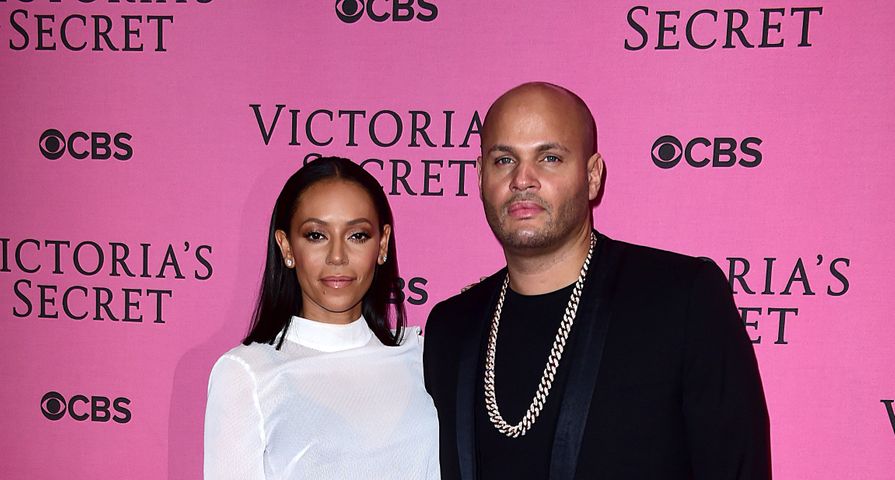 After allegations arose that former Spice Girl Melanie Brown AKA Scary Spice had suffered abuse at the hands of her husband Stephen Belafonte, The X Factor judge has reportedly now moved out of the London home she shares with her husband.

The speculation of abuse began on social media after Mel B., 39, was rushed to the hospital on Thursday December 11 and was forced to miss an episode of The X Factor on Saturday but when she did appear for Sunday’s episode, she showed obvious signs of trauma.

While she apparently went to the hospital due to severe stomach illness, her face told another story as she had noticeable bruises and scratches and was not wearing her wedding ring, creating an immediate outcry of abuse.

On Monday December 15, Belafonte took to Twitter to deny and dismiss the rumors calling them “disgusting and untrue” but the U.K.’s the Sun Newspaper reports Mel B. has packed her bags and left while luggage and boxes were seen been taking away from their house on Monday as well.

Mel B.’s sister also took to Twitter which seems to confirm the rumors. In the tweets, Mel’s sister threatened to go to the police and sources are stating, “Mel hasn’t spoken to Stephen once since her admission to hospital last week and as it stands she doesn’t want to see him. He didn’t come to the hospital at all. Everyone around her is encouraging her to stay strong and to leave him for good this because they don’t believe their relationship is healthy.”

Belafonte and Brown have been married since 2007 and shortly after their wedding it was revealed that Belafonte had been preciously charged with battery for attacking his girlfriend at the time and he pleased “no contest” to the charge.

Mel B. and Belafonte share one daughter together and both have other children from previous relationships.