Mel B Confirms There Will Be A Mini Spice Girls Reunion 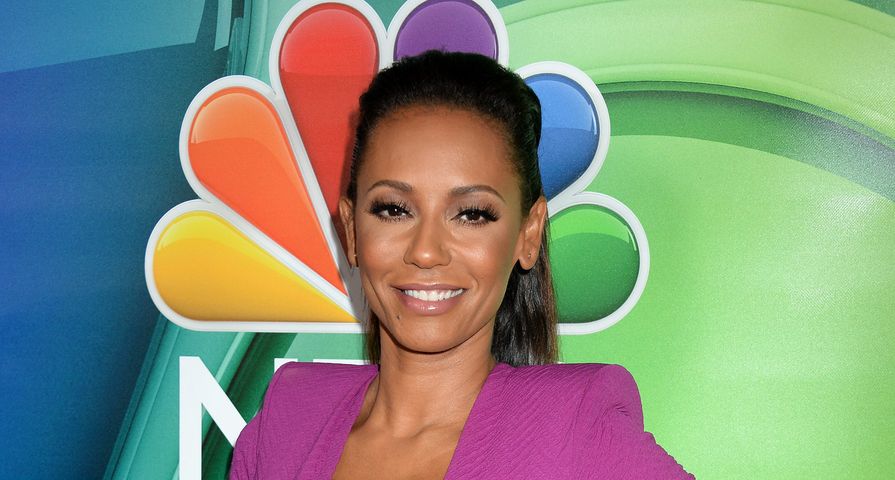 Yes, a Spice Girls reunion is happening…sort of!

Mel B, better known as “Scary Spice” to fans, appeared on The Late Late Show on Thursday, September 8 with James Corden and she finally confirmed there will be a Spice Girls reunion of sorts in honor of the 20th anniversary of the group’s first ever album, “Spice.”

Unfortunately, it is only a “sort-of” reunion because Mel C and Victoria Beckham, aka Sporty Spice and Posh Spice, will not be taking part. “We are going to do something us three,” Mel B explained. “We’re going to perform and celebrate together for the people.”

She didn’t offer up any set plans yet, but it might not be too much of a surprise for fans because she, Emma Bunton and Geri Halliwell have been hanging out and documenting their adventures on Instagram a lot more lately. When she was asked why the two others weren’t participating in the reunion festivities, she jokingly replied, “The other two b–ches didn’t want to do it!” before correcting herself, “My other two fellow lovely ladies.”

Before anyone could take her words out of context she added, “You know, Victoria is busy with her great fashion line and Mel C is doing her own album, so they gracefully said, ‘You three go ahead and do it.'” Then she added, “We’re girl power. We support each other.”