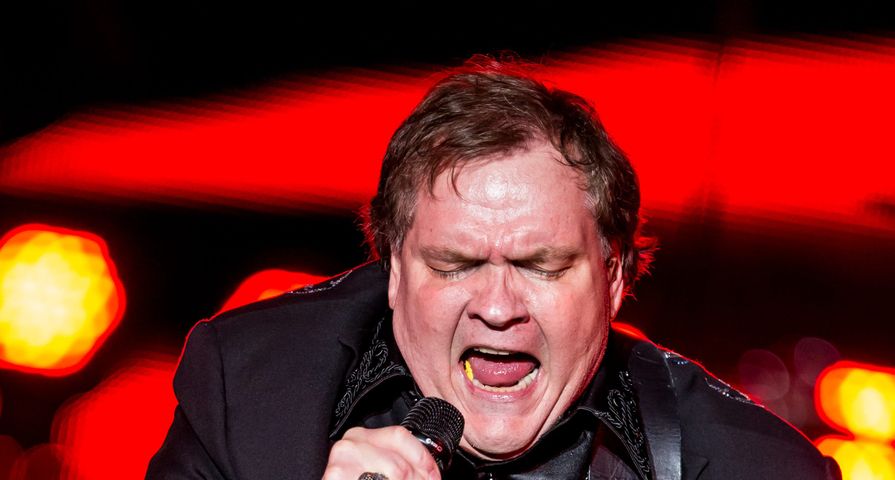 On Thursday night, rocker Meat Loaf was performing on stage when he collapsed midway through a song.

The 68-year-old singer was performing a concert at the Northern Alberta Jubilee Auditorium in Edmonton, Canada, when his health turned poor. While singing his hit “I’d Do Anything for Love,” the singer bent over, knocked over a microphone stand, and fell to the floor. A crew came onto the stage to attend to his care.

Edmonton police told the news that they had tended to a medical call at the concert venue. Although the Alberta Health Services wouldn’t provide information about Meat Loaf’s condition, they confirmed a man had been taken to the hospital.

The singer cancelled shows earlier that week in Calgary and Moose Jaw due to illness. He suffers from asthma as well as an irregular heartbeat.

Many fans noticed that Meat Loaf didn’t look well during his performance. According to one concert attendee, “It was like he pushed through each song.” Mikey McBryan said the singer struggled to perform. “It was him forgetting words, he wasn’t on cue, but it was forgivable. We’re all loving it and going crazy, and then it just took a turn for the worst.”

Fan Jim Thibaudeau couldn’t help but think the worst. “I thought he’d died. I thought he’d had a heart attack and died. It was a terrible feeling. It was awful.”

An audience member captured the incident on video, seen below: