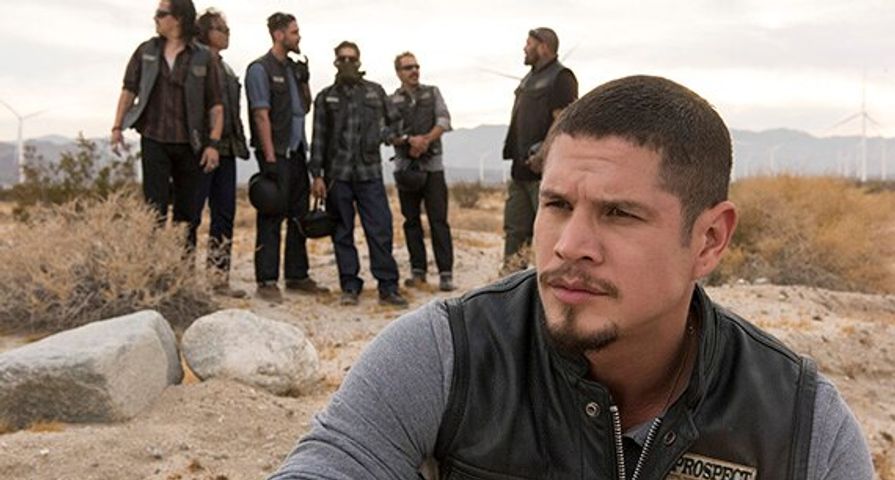 On Monday, FX announced that the network ordered a third season for Mayans M.C. and series co-creator and co-showrunner Elgin James promoted to showrunner in fall 2020.

“We’re happy to continue telling the story of Mayans M.C. with our partners at Fox 21 and excited that Elgin James has earned the opportunity to become the series’ showrunner,” said Nick Grad, President of Original Programming at FX Entertainment.

“Kurt Sutter identified and chose Elgin as his partner on the show from the outset and Elgin has been instrumental to the success of the series, leveraging his experience and creative vision to make Mayans M.C. with this incredible cast, crew and creative team,” added Gard.

Sutter, who contributed as a writer to The Shield, creator of Sons of Anarchy and it’s spin-off Mayans M.C., was let go of from FX and attributed his firing from the network to him being an “abrasive jerk.”

In August, Sutter shared with everyone at the Mayans M.C. season 2 premiere that he would hand over the reins to James if the show was renewed for a third season. At the time, James said to Entertainment Weekly, “Kurt Sutter changed his life” and that he was prepared to assume the role as showrunner for the show.

“Being the boss, all that means is taking the chains off and letting everybody do what they do,” James said about becoming the showrunner of Mayans M.C.. “Everyone on our crew, our writers’ room and in our cast is brilliant. Our job is easy. Just turn the cameras on and let the chemistry happen.”