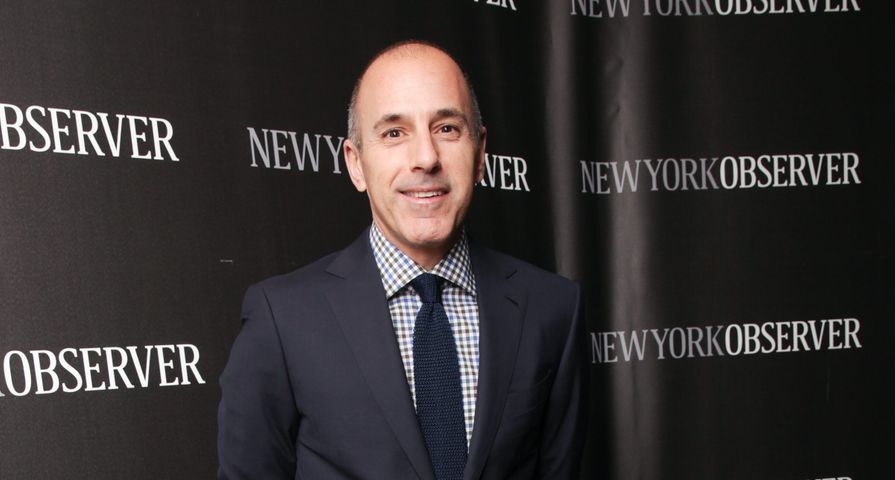 Bold And The Beautiful Stars Who Were Unfairly Fired
Photo by Angela Pham/BFAnyc.com/REX/Shutterstock

Following the shocking firing of longtime Today host Matt Lauer after NBC received a complaint about his inappropriate sexual behavior, Lauer has now spoken out.

After Guthrie read the statement of her former co-host’s firing on Wednesday, November 29, she then read his apology on-air on Thursday, November 30.

“There are no words to express my sorrow and regret for the pain I have caused others by words and actions. To the people I have hurt, I am truly sorry. As I am writing this I realize the depth of the damage and disappoint I have left behind at home and at NBC. Some of what is being said about me is untrue or mischaracterized, but there is enough truth in these stories to make me feel embarrassed and ashamed. I regret that my shame is now shared by the people I cherish deeply,” the former Today anchor wrote. “Repairing the damage will take a lot of time and soul searching and I am committed to beginning that effort. It is now my full-time job.”

Lauer, who was fired from NBC News after a swift internal investigation, added, “The last two days have forced me to take very hard look at my own troubling flaws. It’s been humbling. I am blessed to be surrounded by people I love. I thank them for their patience and grace.”

Since the news of his firing broke it has been revealed that an employee filed a complaint earlier this week in which she claimed that the sexual misconduct from Lauer began during the 2014 Winter Olympics and has continued since. After Lauer’s firing, two more women have come forward about the host’s alleged misconduct and one of the most troubling reports has been surrounding a secret button that Lauer had in his private office that would lock his door from the inside without him having to get up.

“The women would not necessarily know that the door was locked,” weighed in Variety’s New York bureau chief Rami Setoodeh. “So they wouldn’t necessarily expect that this was a private situation, so they would be caught off guard if he did anything,”  he added.