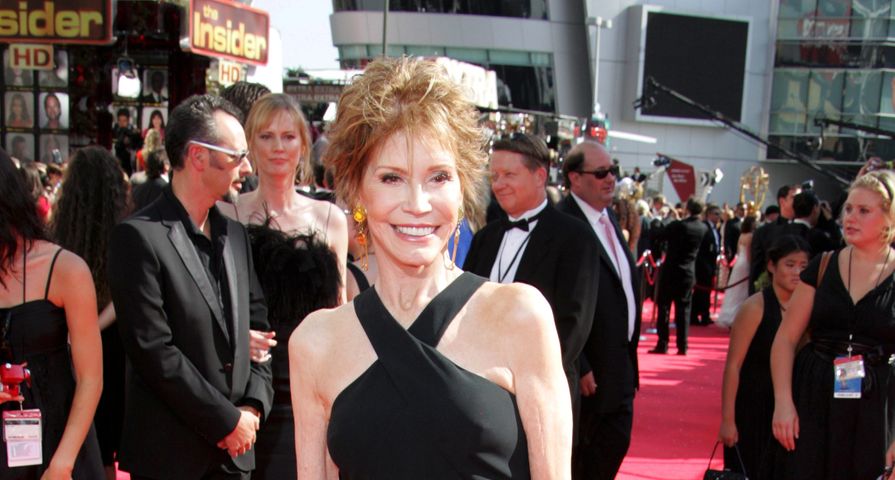 Following the sudden and tragic passing of Mary Tyler Moore on January 25, 2017 at the age of 80, the iconic actress’s cause of death has been revealed.

Moore who had suffered many health issues in recent years, along with a very long battle with diabetes, and was laid to rest during a private funeral in Fairfield, Connecticut, on Sunday, January 29 which was attended by 50 of her closest friends and family members. Moore’s gravesite is marked by a five-foot statue of a seated angel and was also decorated with an M-shaped floral arrangement as tribute to the decoration on her character’s wall on The Mary Tyler Moore Show, while reports indicate that her family also bought 12 of the nearby gravesites because of privacy.

Moore passed shortly after she was rushed to hospital on Wednesday, January 25, with her rep confirming her death in a statement: “Today, beloved icon Mary Tyler Moroe passed away at the age of 80 in the company of friends and her loving husband of over 33 years, Dr. S. Robert Levine. A groundbreaking actress, producer and passionate advocate for the Juvenile Diabetes Research Foundation, Mary will be remembered as a fearless visionary who turned the world on with her smile.”