Mary Murphy Fired From ‘So You Think You Can Dance’ 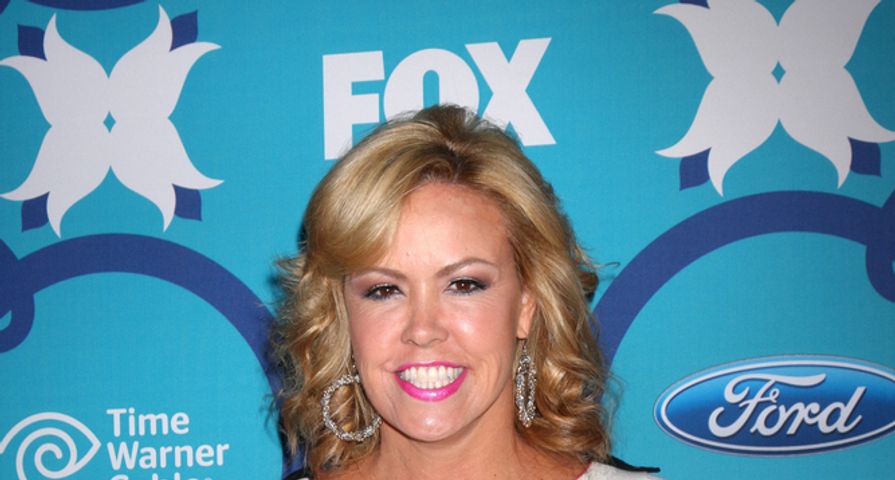 Mary Murphy will not be returning to So You Think You Can Dance.

Hollywood Life reported that the 56 year-old judge’s contract was not renewed for the show’s upcoming 12th season.

“I’m saddened of course to be released from my contract. I’m very grateful and proud to have been part of such an extraordinary television show, So You Think You Can Dance, for 11 seasons,” Mary said in a statement. “I’m sure there wasn’t a person watching that didn’t know I loved what I did!!”

She continued: “Thank you to the dancers and choreographers who inspired and enriched my life every week; to the crew and producers, especially James Breen, Jeff Thacker, and Nigel Lythgoe, I thank you for believing in me. And thank you to my fans, as you always put a smile on my face when I encountered you. It has been a great pleasure and honor to be part of the dance wave that went global.”

Mary, who’s a choreographer and former ballroom dance champion, has been with the show since its very first season and was made a permanent judge in season three.

Will you miss her on the show? Let us know in the comments!