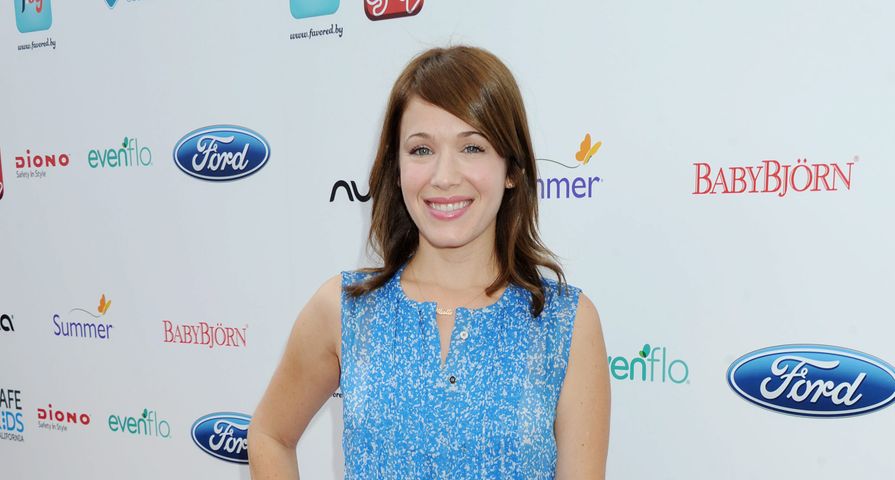 Keeping up with baby announcements in Hollywood these days is really hard to do.

Between news of births, due dates and newly expecting, a new generation of Hollywood celebrities is on its way!

Today, 33-year old actress Marla Sokoloff made the announcement that she is pregnant with her second child with husband Alex Puro.

“Alec and I are beyond excited to be adding to our family and can’t wait for Elliotte to be the best big sister ever (no pressure!),” Sokoloff told People magazine.

Marla and Alec, who is a musician, got hitched in November 2009 and welcomed daughter Elliotte in February 2012.

Sokoloff has wanted to have another child for over a year but had decided to wait until she was done with her acting engagements in order to focus on being pregnant again.

Sokoloff just finished filming for her recurring role as Dani on the show The Fosters and says her baby is due next spring.