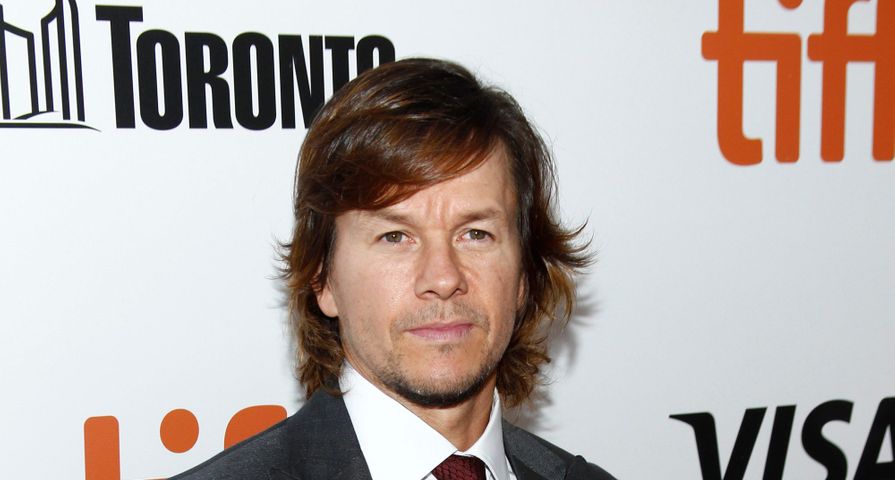 Many were shocked to learn that in 1988 beloved actor Mark Wahlberg, who was then 16, was convicted for assault after an attempted robbery of a convenience store.

Now, his request for a pardon has been closed because Wahlberg apparently never responded to a letter asking if he wanted to keep his request open. In his pardon petition, Wahlberg explained how he tried to steal two cases of alcohol from a man outside of a convenience store. He admitted that he hit the man on the head with a wooden stick and, when he ran away to avoid police, he ended up punching another man in the face.

“I was detained a few minutes after that. While I was detained, the police discovered that I had a small mount of marijuana in my back pocket. During the incident, I was under the influence of alcohol and narcotics,” the actor included in his petition.

After being tried as an adult, he served 45 days in jail. In 2014, Wahlberg explained that he finally requested a pardon because he felt like he had done enough good deeds by then to make up for what he had done in the past. “I’ve been spending about 27 years trying to correct the mistakes that I’ve made. I’m not trying to gain a pardon because I feel like, well, now I’m rich and successful. I didn’t ask for it five years, 10 years, 20 years, 25 years after the fact.”

More recently, he admitted that he regrets asking for the pardon now. “It was one of those things where it was just kind of presented to me, and if I could’ve done it over again I would never have focused on that or applied. I didn’t need that, I spent 28 years righting the wrong. I didn’t need a piece of paper to acknowledge it. I was kind of pushed into doing it, I certainly didn’t need to or want to relive that stuff over again.”