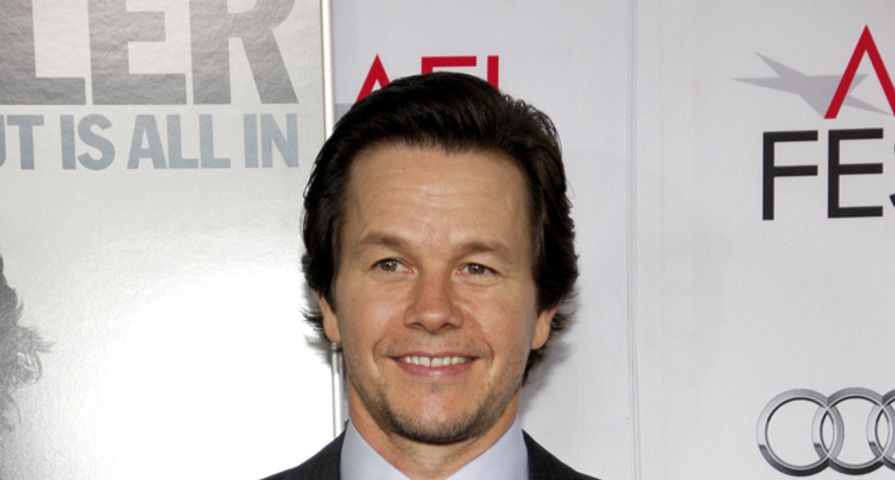 Mark Wahlberg may be one of the biggest movie stars of his generation, but he is also a family man and father who loves embarrassing his kids.

During an interview with The Dan Patrick Show on Wednesday, September 21, Wahlberg took the opportunity to be a typical dad to his 13-year-old daughter, Ella. The 45-year-old is currently promoting his newest film Deepwater Horizon, and during the interview Ella encouraged her dad to rap in ode to his Marky Mark days, but unfortunately for Ella, his lyrics weren’t what she was expecting.

“I’m your 45-year-old father and I got to rap/ And if you keep misbehaving I’m a give your behind a slap,” he rapped as Ella became mortified. “It’s called a spanking/Later on in life you’re gonna thank me/ ‘Cause all the advice that I’m giving you is good for you/ And if not, your butt and behind is gonna be black and blue.”

Fully embarrassed, Ella prompted her father to stop, and the actor responded, “Don’t cut it down. We’re giving you positive-encouragement raps. It’s good information to help you behave, and then you’re going to earn that phone back, girl.”

She then argued that as the eldest sibling only she gets punished. “But my brothers or anything didn’t lose their [iPad] when they were bad,” she said referring to her brothers Michael and Brendan, and sister Grace. “If I took their iPads they wouldn’t care,” Wahlberg explained. “They’d just go throw a ball or bounce their head off the wall and they’d still be happy. You live for the phone, so I got to get you where it counts.”