Mark McGrath Is The Latest Victim Of A Celebrity Death Hoax 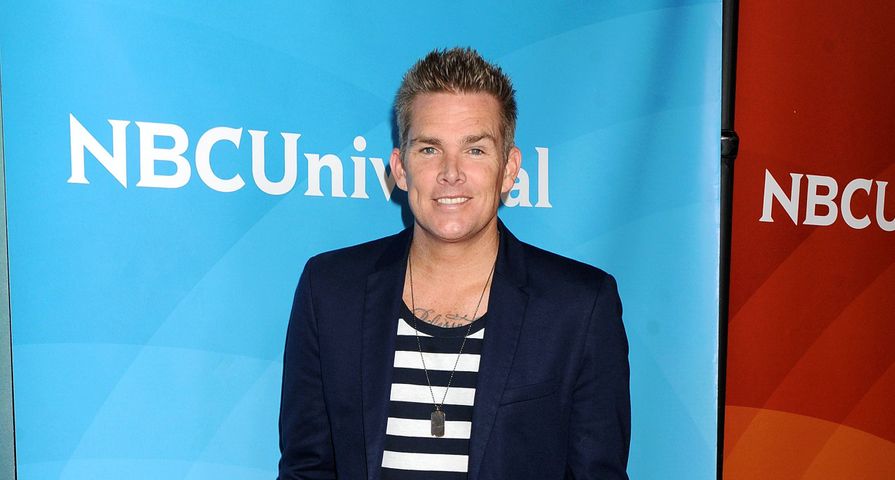 Sugar Ray frontman Mark McGrath, 46, may not be relevant anymore, but that doesn’t mean he’s dead, even though the news went viral after McGrath was the latest to be the victim of celebrity death hoaxes which has already seen the fake deaths of stars like Adam Sandler and Dwayne “The Rock” Johnson.

On Thursday (Feb. 26) a press release was sent to several media outlets claiming that the Don’t Forget the Lyrics host had died at the hands of a masked gunman while on the set of the Adult Swim show Hot Package.

McGrath took to his own Twitter to confirm that he is indeed alive and well and apologized for the media frenzy, “Final word on the death hoax thing, I knew nothing about it and found out the same time you did…sorry about any confusion.”

After hearing that it was indeed a hoax, many believed McGrath as well as Adult Swim had been in on it to drum up press for the show which coincidentally premières on Friday at 12:30 a.m.

As he stated in his tweet however, McGrath claims he knew nothing about it and an Adult Swim spokesperson also released a statement denying involvement, “This press release did not come from Adult Swim and is not part of any network PR or marketing campaign for the show Hot Package.”

Also Check Out: 9 Most Annoying One Hit Wonders Of The ’90s