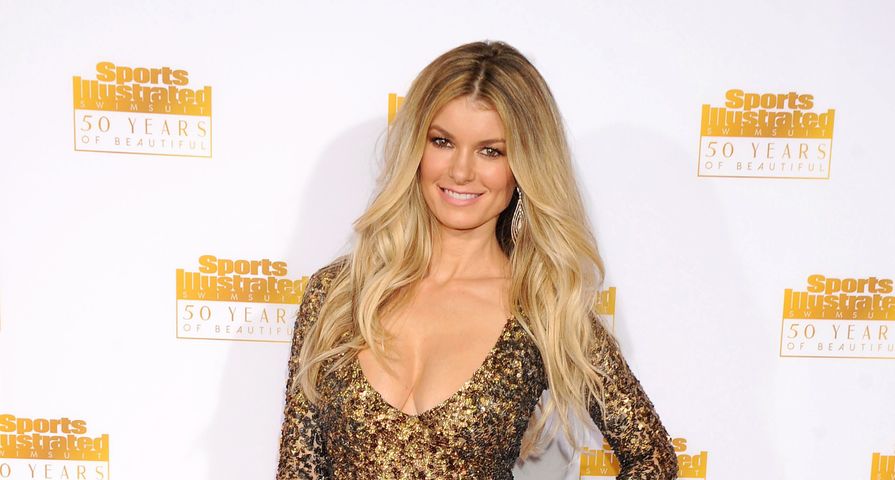 Supermodel and actress Marisa Miller has confirmed that she and husband Griffin Guess are expecting their second child together.

During her first pregnancy with now 22-month old son Gavin Lee Guess, Miller was very comfortable with her pregnant body and did some nude modelling while pregnant. “I always felt, even before I got pregnant, that it’s better to accentuate your curves. Obviously you can’t suck it in, but it’s important to really show off the belly,” the mom-to-be stated.

With one toddler already, the former Victoria’s Secret angel is very happy to be having another baby, “Being a mother has been the biggest blessing in my life. To get to experience it all over again is really exciting,” the 36-year old told People magazine.

Marisa still goes by her ex-husband, Jim Miller’s surname who she divorced in 2002.

She then married current husband, music producer, Griffin Guess on April 15, 2006 and they welcomed their first son in December 2012.

Aside from the modeling the expectant mother has been expanding her career and in 2013 landed her first starring role in a film alongside Ryan Reynolds and Jeff Bridges in R.I.P.D. and will also soon appear in an upcoming campaign for PETA.