Mario Lopez Talks About Cheating On His Ex-Wife 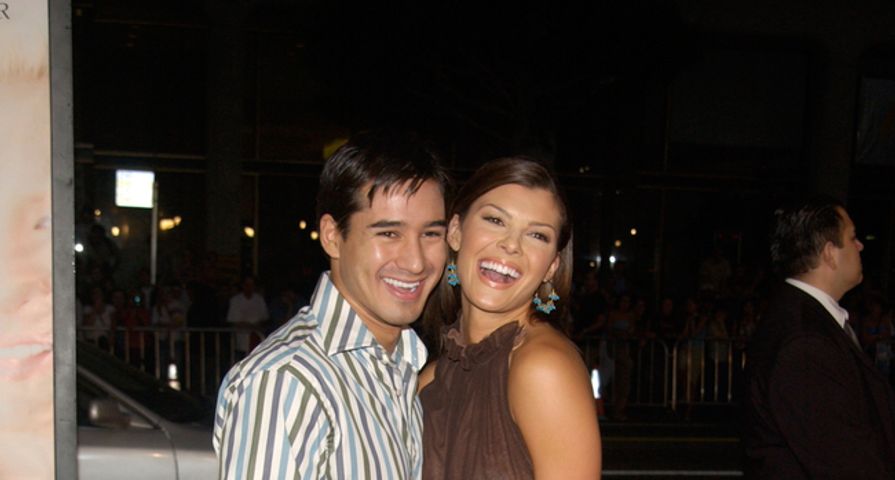 In a recent interview with Ellen DeGeneres, the talk show host came very close to getting Mario Lopez to tell her which pop star was his one night stand in Las Vegas.

While he wouldn’t say exactly who, he did say it was after his split from ex-wife Ali Landry and before meeting his current wife, Courtney Mazza.

This interaction occurred as he was promoting his autobiography “Just Between Us”, and while the book doesn’t identify the one night stand, it does go in to detail about his two week marriage to Ali Landry.

According to Lopez she “seemed to be changing…Hollywood appeared to be taking its toll on her.”

While he noticed this occurring he didn’t stop the path towards marriage after six years of dating but he did cheat during his five-day bachelor party. “Suffice it to say my good time was a little too good,” the EXTRA! host admitted and he realized the fact that he “wasn’t in love” with Ali anymore but continued on with the wedding anyway.

Like most celebrities know, technology and social media can catch you anywhere, any time and that’s what happened to Lopez as Landry confronted him with pictures taken of him and the university party girl.

His portrayal of Landry as materialistic and uncaring of their relationship is sure to leave her fuming and to admit to the world he didn’t love her but married her anyway, is sure to be a blow.