Home » Trending News » Marilyn Manson Got Punched In The Face While At Denny’s?

Marilyn Manson Got Punched In The Face While At Denny’s? 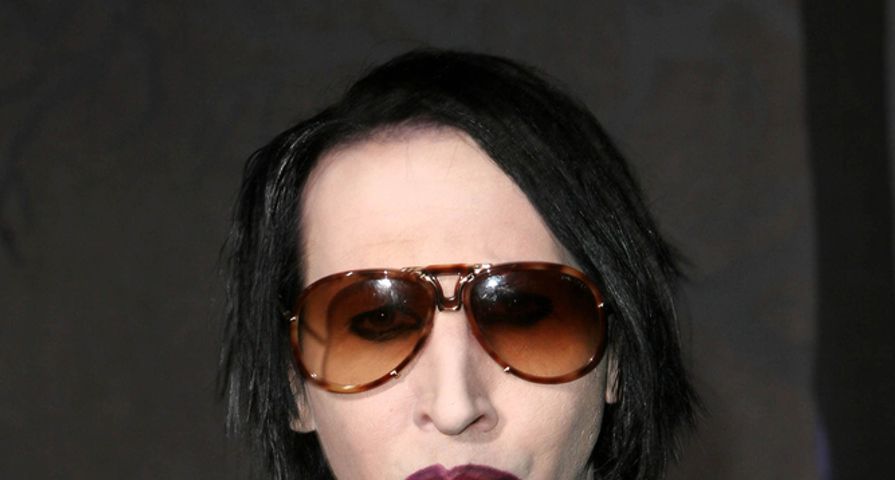 Can’t a rockstar just get some late night pancakes? Evidently not if you are controversial rocker Marilyn Manson who apparently got in an altercation while dining at a Denny’s in Alberta, Canada while on tour for his newest album, “The Pale Emperor.”

A spokesperson for the police in the area released a statement about the incident but did not name Manson specifically, “On April 5 around 2:45 a.m. Lethbridge Police responded to a report of an altercation at a Denny’s restaurant along the 400 block of Mayor Magrath Drive South in Lethbridge, Alberta, Canada. Investigation determined that three people had been involved in a physical altercation and sustained minor injuries. No charges were laid and the file has been concluded.”

According to TMZ, Manson got into an argument with another group of early morning diners and ended up calling one of the guy’s girlfriends a b–ch which resulted in Manson getting punched in the face by the guy.

Manson’s manager however is telling a different story stating that the singer was being polite to everyone and was taking pictures and signing autographs when the guy “came out of nowhere” and punched him without provocation.

A witness is also backing up Manson’s side to the story and TMZ reported that he is planning on going back to the police to press charges.