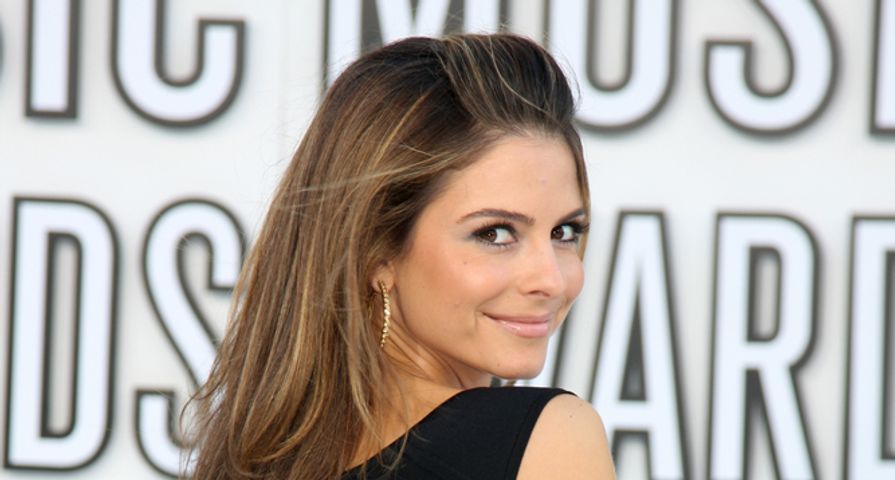 Helga Esteb / Shutterstock.comYou think you know these celebrities… then they drop the bombs. Serious bombs. Often from their past. And you say to yourself, “Who woulda known?”

Maria has embarked upon the path of full blown reality star, and appropriately, she is enjoying a successful run of her young show, Chasing Maria Menounos. In the fourth episode, she opens up and reveals a longtime secret: She and boyfriend/partner Keven Undergaro, struggled early in their relationship due to serious opposition from her father.

Keven is not Greek, and Maria’s father wasn’t having it. Mr. Menounos was so distraught at his daughter’s decision to pursue a relationship with Keven that he pulled all support, including payment for her education and her opportunity to live at home.

Why does it always seems like the good guys get it the worst? Keven is a stellar dude. He’s a man among men. He offered more support to Maria from the get-go than was imaginable. And Maria’s pops still wasn’t interested.

Fast forward some 15 years, and the song has certainly changed. Keven and Maria are still together–still crediting one another for the beautiful life they now enjoy. And Papa Menounos? Eh, Keven’s still not Greek, but he can see that the fella served as a support platform from which his daughter pursued, and achieved tremendous career success.

Now, Maria and Keven have turned the tables in an “unlikely” direction, by having Maria’s parents live with them for several months out of the year. Folks… that’s love.

To hear the jaw-dropper from Maria herself, and get some more of the dramatic details, check out the video below!