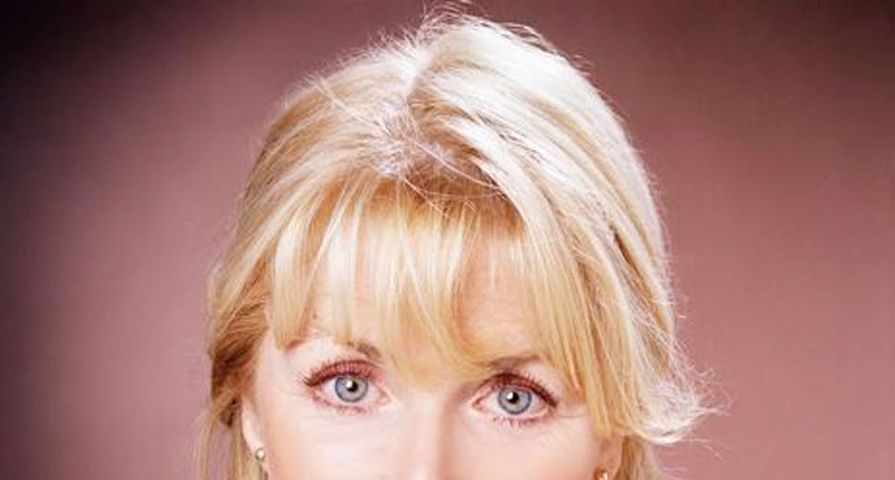 Welcome Back, Kotter and Honey, I Shrunk the Kids actress Marcia Strassman has passed away at the age of 66 at her home in Sherman Oaks, California.

Strassman’s death comes after a lengthy battle with breast cancer, “They gave her two and a half years to live but she lasted much longer. She was courageous,” Marcia’s sister Julies said in a statement on Sunday.

Marcia’s career in Hollywood spanned five decades appearing in The Patty Duke Show and in the hit M*A*S*H as nurse Margie Cutler before playing Julie Kotter in her break out role as the wife of the show’s main character on Welcome Back, Kotter.

She is also know for her role of Diane Szalinski  in Honey, I Shrunk the Kids and Honey, I Blew Up the Kid.

Singer Cher tweeted shared the news of Marcia’s death and shared her condolences on Twitter, “Wanted U2 No, a Funny, Talented Friend Died. Not 4U 2feel sorry 4me but she died alone, &Energy from U is powerful & sends [love emoticon] Marsha Strassman.”

Marcia had one daughter, Lizzie Collector who is a costume designer. She is also survived by one sister, Julie Strassman and brother, Steven Strassman.