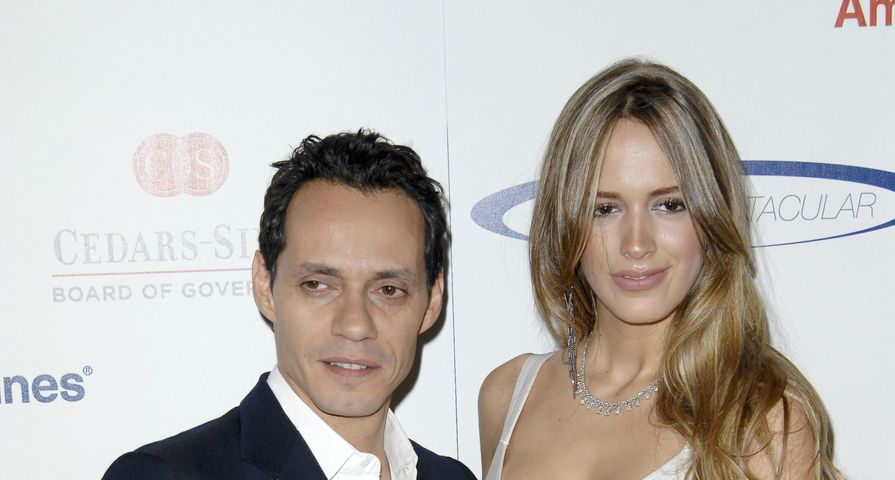 46- year old singer Marc Anthony is gearing up for another trip down the aisle after reports have surfaced that he and and his 26-year old model girlfriend, Shannon De Lima, are engaged.

Apparently while the news is just breaking now, Anthony proposed to his on and off girlfriend of two years back in March of this year.

This means that the up-coming wedding is allegedly happening very soon, as the source that confirmed the engagement to Us Weekly also told the magazine they are planning a mid-November wedding in the Dominican Republic.

This will be the third marriage for Anthony who was first wed to former Miss Universe, Dayanara Torres in 2000 with whom he had two sons, Cristian, 13, and Ryan, 11.

He married Jennifer Lopez in 2004 only a week after his divorce to Torres had been finalized and together they had twins Max and Emme, 6.

Marc is also a parent to a 20-year old daughter Ariana, who he had with an ex-girlfriend in 1994.

Anthony and Lopez were together for seven years before announcing their seperation in 2011. Anthony did not file for divorce until 2012 and it was not finalized until a few months ago in June 2014.

De Lima also has a child from a previous relationship, a 7-year old son, Daniel.