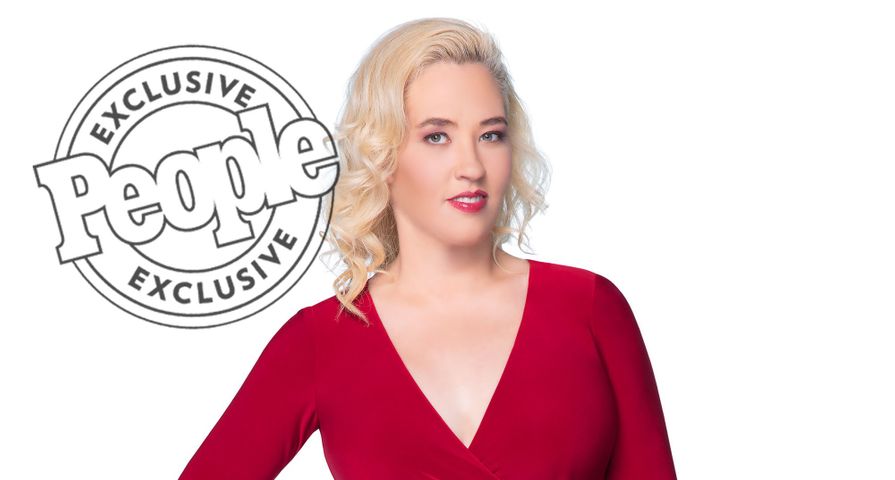 Mama June Shannon is best known as the mother to Here Comes Honey Boo Boo star Alana “Honey Boo Boo” Thompson, but now all the attention is on her.

The former TLC star got her own show, Mama June: From Hot to Not, which chronicled her dramatic weight loss and surgeries until she achieved her dream figure, and now after being her heaviest at 460 lbs., Mama June has lost 300 lbs. and talked to People about keeping it off while showing off the new her in a photoshoot.

She has revealed that she spent nearly $75,000 to have gastric sleeve surgery, breast implants and skin removal surgery which alone added up to 9 lbs. of skin that was removed. “I can promise you I’m never going back to that size. I’m happy where I’m at,” Mama June stated, adding that she is going to keep the weight off by making better decisions about her diet, regular exercise and portion control.

Now that she has achieved her goal weight, Shannon is also hoping her daughters Lauryn “Pumpkin” Shannon and Honey Boo Boo will also change their lifestyles to be healthier. “I do worry about their health, but I’m going to say, ‘You got to eat salads all the time.’ I’ve seen Pumpkin and Alana lose and gain weight, but I don’t want them to end up like I did at 460 lbs. Who would want that?”

The finale of Mama June: From Not to Hot airs on Friday at 9 p.m. on WE tv.