Home » Trending News » Maggie Gyllenhaal, 37, Was Told She Was Too Old For 55 Year Old Man

Maggie Gyllenhaal, 37, Was Told She Was Too Old For 55 Year Old Man 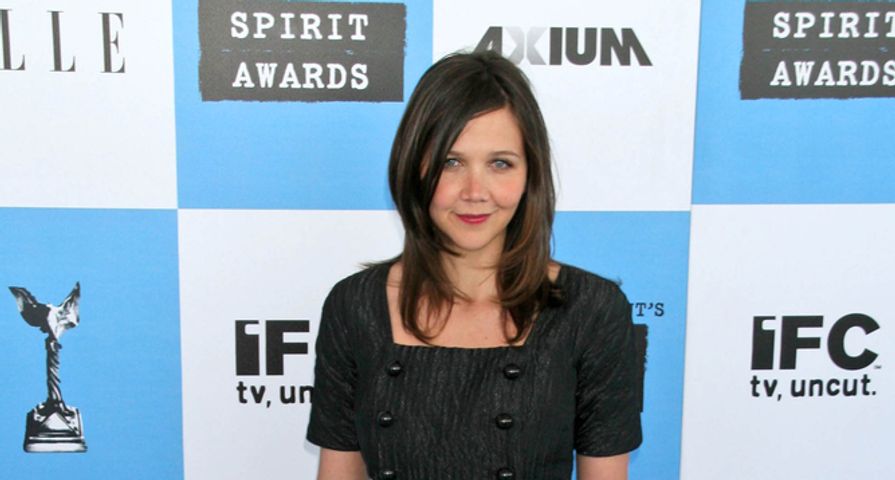 We’re not gonna mess around with this one–we’re gonna cut right to the heart of it.

Hollywood is ageist, sexist and a every other type of “ist” you can imagine. I still haven’t quite figured out what Hollywood is, per se, other than being an actual incorporated city within the confines of Los Angeles County… So, I’ll have to guess the rage is directed toward the people who make the decisions for the major studios, including Warner Bros. and Disney, which are in Burbank, not Hollywood.

Maggie Gyllenhaal recently spoke to the madness of being a woman in Hollywood, when she was told that 37 was too old to play the love interest of a 55 year old character. Yes. That is outrageous. If it’s completely transparent.

Here’s the one thing missing from this story: How old is the character in the script? I’ve yet to see that tid-bit mentioned in any of the media coverage of this story.

Sure, you could be just as annoyed if there’s a story written about a 23 year old girl shacking up with a 55 year old man, but if Maggie wanted a role that was written for someone much younger, then we may have hit upon another issue in Hollywood: an incredible sense of entitlement.

That’s not to say that the role was written for someone her 20s, but it very well may have been. And if such is the case, take up the beef with the writer, not the producers or casting department. So, here’s what we need to know: Was Maggie told she was too old to play the love interest of a 55 year old man, or was she was told she was too old for the character?

Some might suggest I’m splitting hairs, or arguing semantics, but I contend there’s a huge difference between those two “You’re too old(s)…”

Sure, there aren’t a lot of good roles for women as they age. There certainly aren’t enough. Sadly, that’s the nature of the beast. So, here’s my advice to women (and men) who are exceptionally annoyed with this industry practice. Make your own film. Write it. Direct it. Produce it. Cast it. Sell it. Promote it.

Also Check Out: 7 Actresses Who Claim Getting Older Has Ruined Their Careers!