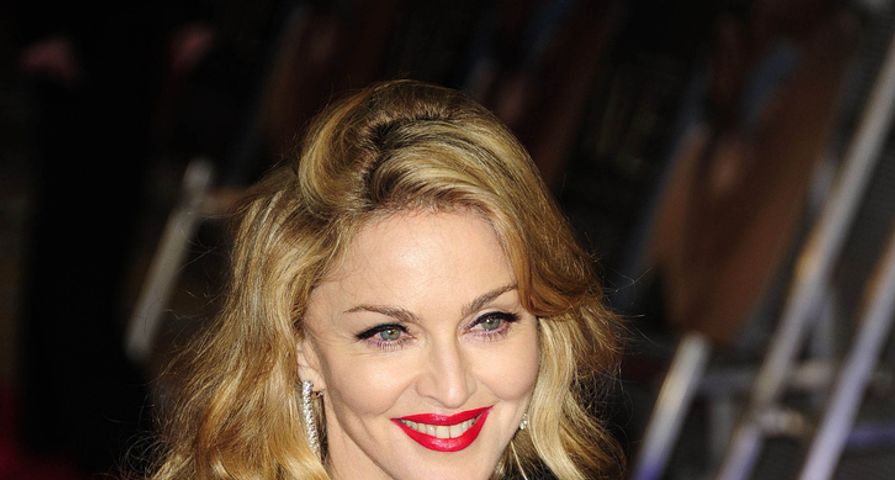 Madonna is no stranger to high-profile relationships after being married to Sean Penn for a few years in the 80’s and then filmmaker Guy Ritchie (in which she recently revealed she “felt incarcerated”), but in a recent interview on Howard Stern’s Sirius XM radio show, Madonna got very candid about her personal life.

On Wednesday March 11, while visiting the show Madonna finally confirmed another big celebrity name she was involved with; the late great rapper Tupac Shakur.

“I was mad at [David Letterman] when I said the F-word a lot. I was in a weird mood that day. I was dating Tupac Shakur at the time and the thing is he got me all riled up on life in general. So when I went on the show I was feeling very gangsta,” she explained of her now infamous 1994 interview with Letterman.

Stern responded with shock about her casually confirming the relationship, stating he had never heard about it before; but Madonna however wasn’t hiding it, she thought everyone knew: “I think people know, if you’re in the know,” she told Stern.

The 56-year old songstress went on to talk about other famous boyfriends such as Warren Beatty who was known for dating a bevy of Hollywood beauties, which didn’t bother Madge of course.

She spoke of Beatty’s other women: “I have confidence in my skills. I wanted to know what they were like as people, not lovers. They’re all very accomplished talented women.”