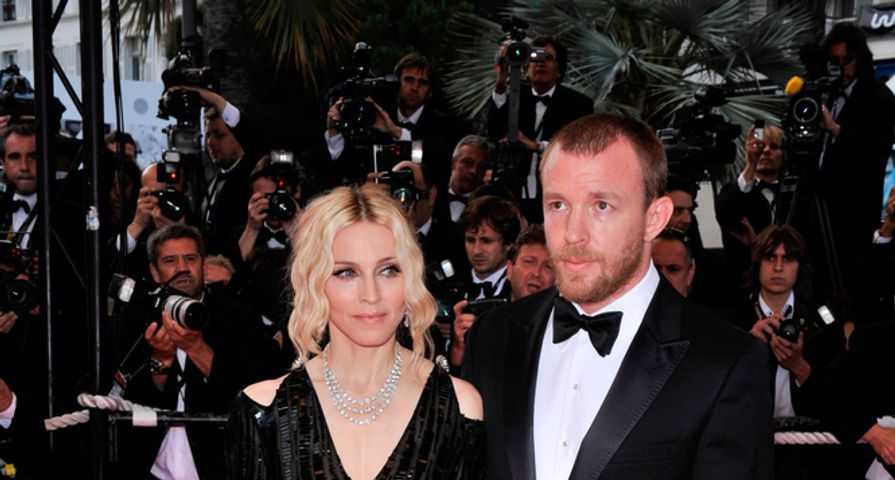 All by herself Madonna is at the top of the A-list celebrity bracket and has been for several decades, given her elevated celebrity status, sometimes it’s forgotten that she has also been one half of some huge celebrity couples as well. From 1985-1989 she was married to none other than iconic Hollywood actor Sean Penn and then of course from 2000-2008 was hitched to filmmaker Guy Ritchie.

Years later the 56-year old star has opened up to U.K’s The Sun about her seven years with Ritchie where she revealed she held her back from being herself, ultimately affecting her career.

“I think when you get married you have to be willing to make a lot of compromises and that’s fair enough. I think that’s the way it goes in relationships. However, you know, I did find myself sometimes in a state of conflict. There were many times when I wanted to express myself as an artist in ways that I don’t think my ex-husband felt comfortable with.”

She further explained how the marriage didn’t work because of their differences, leaving her feeling held back; “There were times when I felt incarcerated. I wasn’t really allowed to be myself. It doesn’t mean that marriage is a bad thing. But if you’re an artist you’ve got to find someone who accepts who you are and are comfortable with that.”

While she has not remarried since her marriage to Ritchie, Madonna also revealed she isn’t ruling it out: “Maybe. Never say never. I don’t have any limitations for myself in terms of relationships… I’m single. But I’d like to have a man around the house— that would be nice. My children like that and enjoy that.”

Also Check Out: 15 Of Hollywood’s Most Expensive Divorces