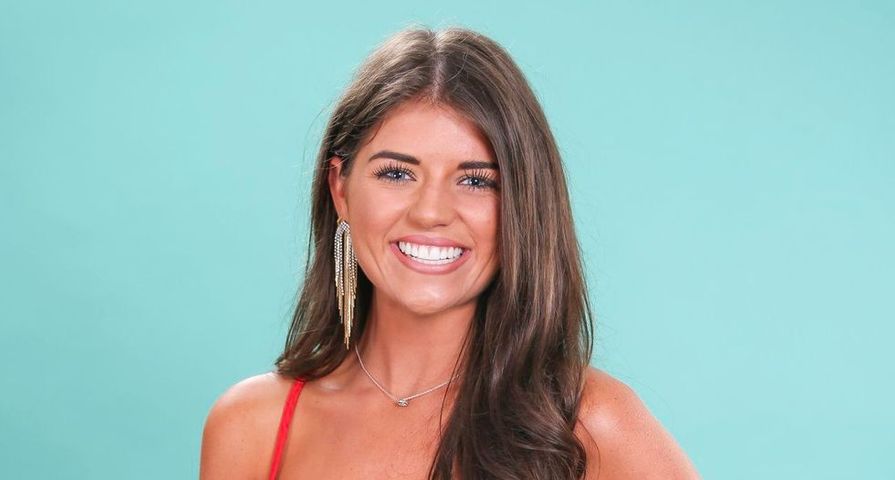 The contestants from Peter Weber’s season of The Bachelor recently took to TikTok to participate in the latest viral challenge.

Madison Prewett shared a video of herself taking part in the makeup brush challenge, called the #DontRushChallenge, along with Tammy Ly, Deandra Kanu, Kiarra Norman, Kelsey Weier and Mykenna Dorn. The video first showed each of the season 24 contestants going makeup-free. Each star then waved their brush over the camera lens before revealing a whole new look and passing the brush on to the next participant. The video’s background sound is Mahogany LOX’s hit “Take Your Man.”

“I can take your man if I want to/But lucky for you, I don’t want to,” the song’s lyrics go.

After the video was posted, one fan asked in the comments section where Kelley Flanagan was in the clip.

“With our ex lol,” Prewett replied.

“This comment wins the internet today,” one fan wrote.

“SHE WENT THERE,” added another.

Other followers wondered what Weber thought of the video.

“Peter is quaking,” presumed one fan.

“Pilot Pete [has] been REAL quiet since this,” added another.

Tammy also left a comment on her Instagram Story. “Featuring: Women who are too good for Peter lol,” she wrote.

However, Kelley wasn’t the only one missing from the video. In fact, Madison hinted that she might do another video.

“This was only half the squad!!” she wrote in the comments section of her post. “Couldn’t fit everyone but maybe I’ll do a part 2?!”

Prewett and Weber reunited during the After the Final Rose special, shortly after, the pair broke up a few days later. Since their split, Weber has sparked dating rumors with Flanagan. The two were spotted together in Chicago and have even made their own TikTok videos featuring each other. While Weber admitted he’s not dating Flanagan, he did say he is “crushing on” her.