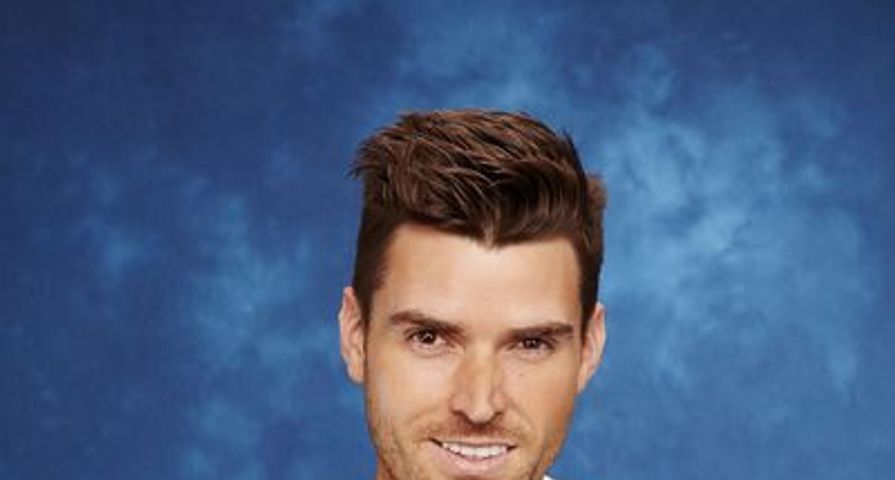 It is safe to say that Bachelor nation fans were surprised when it was announced that Nick Viall was the new leading man for the reality series, and as it turns out, they weren’t the only ones.

It seems almost right up to the very last minute, ABC had Bachelorette fan-favorite Luke Pell fully believing he was the Bachelor. As it turns out, it was very last minute as Pell was all set to board his L.A. bound flight to start filming and everything when he got the call. “We were all satisfied, had agreed to the contracts and everything was moving forward,” Pell said. “I was checked in to my flight to come to L.A. I got a cal from producers Sunday night at about 10 p.m. They said ABC had decided to quote unquote go in a different direction. I was supposed to fly out Monday morning at 9 a.m. I had my bags packed and everything. Most dramatic Monday ever!”

Whether ABC already knew what they planned to do and did everything so last minute as to avoid spoilers or they really abruptly made the change isn’t clear, but what is clear is they had Pell one hundred percent set up as the Bachelor. “We had planned for intro filming and had planned to have my sister come on for a date and give advice as part of the show. I met with with the wardrobe guys. Everything was moving forward. Everyone on the production level was expecting it to be me, as well.”

Despite the somewhat shady move, the 31-year-old doesn’t have any bad feelings about what happened. “I’ve come to accept the decision. From all my years in the military, I’ve learned that some things are out of my control. I put it in the past, and I’m moving forward. It was a huge surprise, but the element of surprise and unexpected decisions is what the show thrives off of.”

As for right now he is “happy to get back to my life in Nashville,” and doesn’t advise fans to be holding their breaths on him becoming the Bachelor in the future. “I probably wouldn’t do it,” he admits. “I don’t want to wait in the wings for what decisions they can make for my life. I want to head back into taking control of my own destiny.” 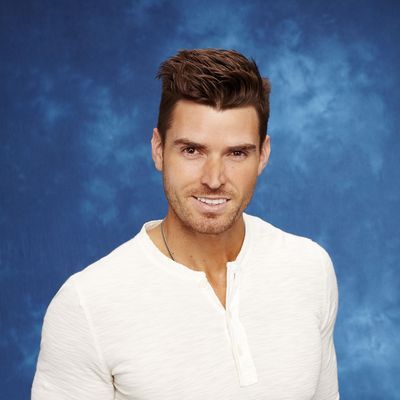