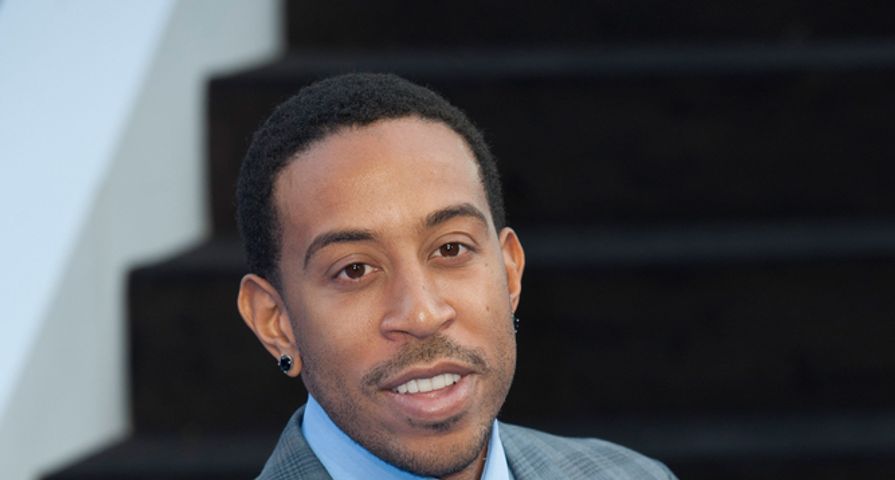 Rapper Ludacris, whose real name is Chris Bridges, 37, has been locked in a custody battle with Tamika Fuller for several months over their 13-month daughter, Cai.

During the course of the legal proceedings, shots have been fired back and forth between the two including Fuller accusing Ludacris of getting married to only prove he has a better and more loving household to raise his daughter in.

Ludacris of course made headlines when he proposed and got married all within the same day to girlfriend Euxodie over the holidays which Fuller claimed was to give him better chances of gaining full custody and to escape paying $7,ooo a month in child support.

Fuller then told the court more recently that Ludacris didn’t even want Cai in the first place and allegedly offered Fuller $10,000 and a house if she agreed to get an abortion.

After it all however, the courts have sided with the famous rapper-turned-actor, granting him full custody on Monday January 26.

“After review of all the evidence, the testimony of the witnesses, the report of the guardian ad litem, and the claims made throughout this entire case, I am gratified that the judge found me to be the most fit and proper parent to have primary physical custody of our beautiful daughter,” he said in a statement to People magazine.