Ludacris And Wife Eudoxie Announce They Are Expecting In Sweet Photo 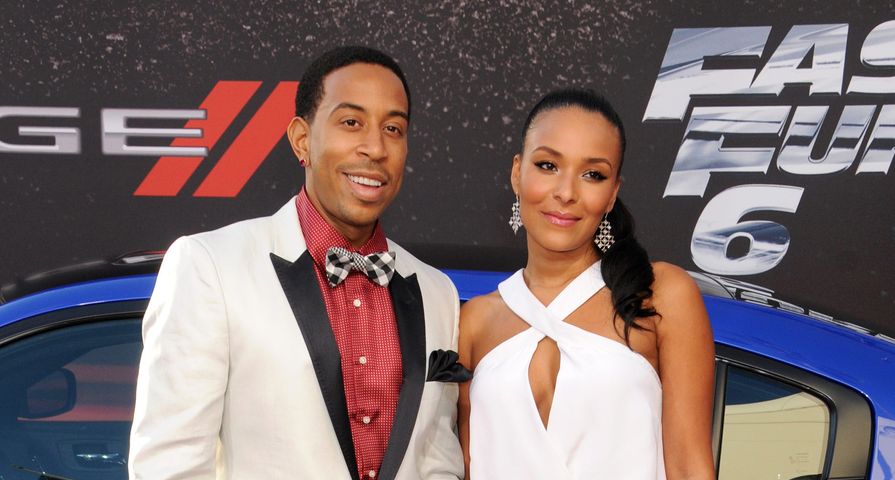 Rapper Ludacris, 37, and his wife Eudoxie were very excited to share with the world that they are expecting their first child together in an Instagram post.

On Sunday March 1, Eudoxie and Ludacris posted a picture of the two enjoying a tropical vacation and shows off her growing baby bump in a sky blue bikini while her husband kisses her stomach. Ludacris reposted his wife’s picture which she had captioned, “Beautiful day on the beach,” while he added his own sweet note writing, “Beautiful day indeed.”

While the couple are getting ready to be new parents, they are still enjoying newly-wed bliss after marrying only two months ago in a spontaneous wedding when Luda proposed and married Euxodie all in the same day over the holidays.

The romantic gesture is somewhat tainted however by claims from Ludacris’s ex and mother of his two children, Tamika Fuller, who argued that he only rushed the wedding in order to for him to get better chances of gaining full custody of their youngest daughter Cai.

Regardless of her accusations in what was a very nasty custody battle, the rapper was eventually granted full custody of Cai, “I am gratified the judge found me to be the most fit and proper parent to have primary physical custody of our beautiful daughter,” he commented after the ruling.

Also Check Out: 7 Celebrity Wives And Girlfriends Desperate For Fame