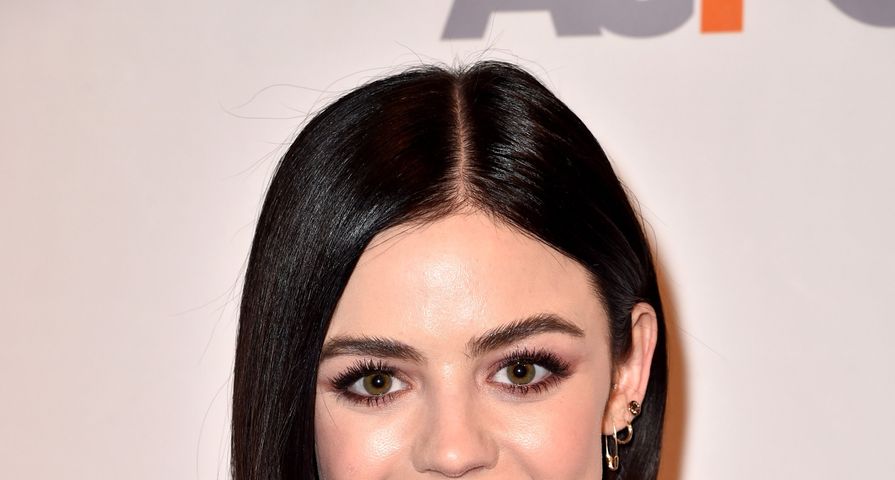 Lucy Hale will guest-star on an upcoming episode of Riverdale as Katy Keene – the titular character of Hale’s upcoming Riverdale spin-off – the crossover episode will air on Wednesday, February 5, the day before Katy Keene premieres. Also, Veronica (played by Camila Mendes) will appear in the episode and will return to her old home of New York City for a college interview and will check in with her old gal pal, Katy, and go on a shopping spree together.

“Before Katy Keene officially premieres, we all thought it would be super-fun to do a crossover that took Veronica to Katy’s world — New York City — and established Katy in the Riverdale universe,” executive producers of the show Roberto Aguirre-Sacasa and Michael Grassi said in a statement. “For our first Riverdale/Katy crossover, we couldn’t be more excited that it’s old friends Veronica and Katy—Cami and Lucy—having fun and heart-to-hearts!:

Aguirre-Sacasa also shared a first look at the crossover episode on Twitter.

Katy Keene, stars Hale as the titular aspiring fashion designer who is chasing her dreams in NYC with her friends. It is a spin-off of Riverdale set five years after the events of the show, with Ashleigh Murray reprising her role as aspiring singer Josie McCoy. In the current season of Riverdale, it is revealed that Veronica and Katy are pals. Mendes’ character reached out to her fashionista best friend to make some Halloween superhero costumes for her and her boyfriend, Archie.

The Riverdale crossover episode will air on Wednesday, February 5 at 8 p.m., while Katy Keene premieres on February 6 at 8.pm. on The CW.

The news is out! Veronica’s going to NYC and #Katykeene is coming to #Riverdale! So excited for our first #Archiverse crossover!! ❤️✈️‍♀️ pic.twitter.com/xXVMBTnltq