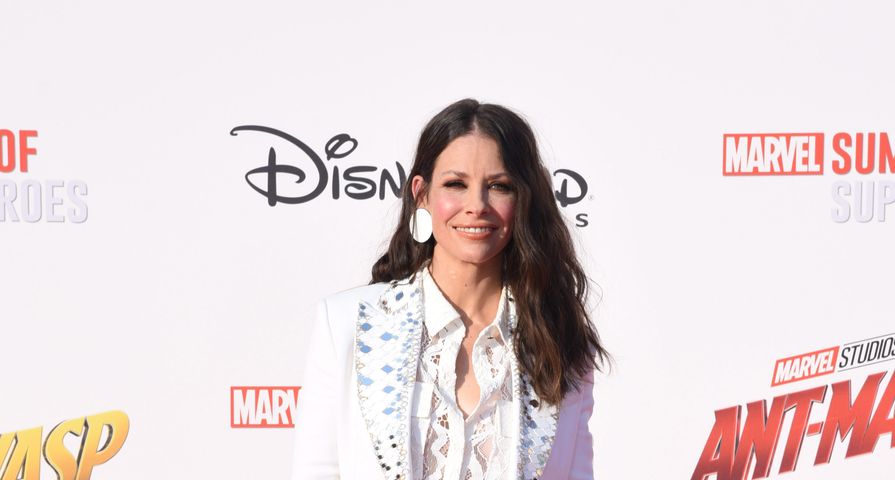 Actress Evangeline Lilly surprised everyone when she opened up about filming Lost and revealed the “pretty dark time” she experienced when filming a few scenes.

The actress told The Lost Boys podcast on Tuesday, July 31 that she was “cornered” into a partially nude scene. “In season 3, I’d had a bad experience on set with being basically cornered into doing a scene partially naked, and I felt had no choice in the matter,” Lilly claimed. “And I was mortified and I was trembling when it finished. I was crying my eyes out and I had to go on do a very formidable, very strong scene thereafter.”

“In season 4, another scene came up where Kate was undressing and I fought very hard to have that scene be under my control. And I failed to control it again,” she continued. “So I then said, ‘That’s it, no more. You can write whatever you want — I won’t do it. I will never take my clothes off on this show again.’ And I didn’t.”

“Our response to Evie’s comments this morning in the media was to immediately reach out to her to profoundly apologize for the experience she detailed while working on Lost,” they said in the statement. “We have not yet connected with her, but remain deeply and sincerely sorry. No person should ever feel unsafe at work. Period.”

Lilly also told the podcast that her experiences were so traumatizing she not only refused to do them on Lost, but on any other project since. “I’ve been doing this now for 15 years. I’m a little bit better equipped now to know the ropes to not have uncomfortable positions come up now,” Lilly said. “Because I have had uncomfortable experiences, when I read scripts where it involves nudity, I pass. And it’s not because I think there’s anything wrong with doing nudity, It’s because I don’t trust that I can be comfortable and safe. I’m lucky, I’m in a privileged position because I can be picky. I feel for women who are struggling to come up in the industry and don’t know how to navigate that.”