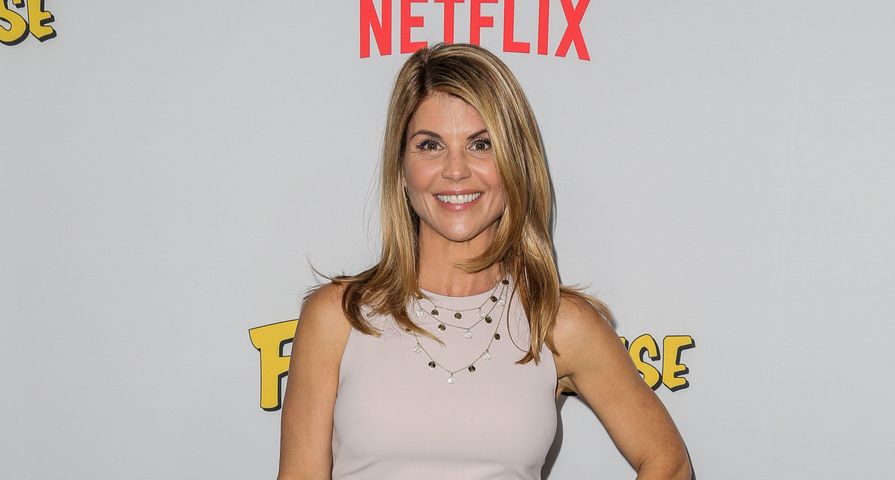 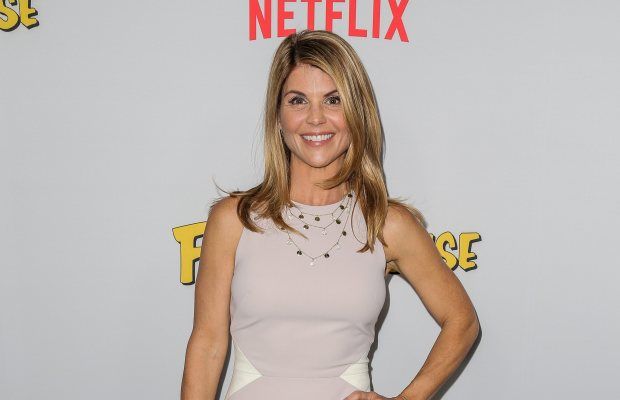 Actresses Lori Loughlin and Felicity Huffman are among many people who are facing charges after a massive college admissions cheating scam has come to light.

ABC News reported that court documents alleged that Huffman “made a purported charitable contribution of $15,000 … to participate in the college entrance exam cheating scheme on behalf of her eldest daughter.”

The paperwork also reportedly states that “Huffman later made arrangements to pursue the scheme a second time, for her younger daughter, before deciding not to do so.”

As a result Huffman was arrested on Tuesday, March 12 but was released on a signature bond with a promise to appear in court.

TMZ reports that Loughlin and her husband Mossimo Giannulli, “paid $500,000 to have their 2 daughters designated as recruits for the crew team at USC … despite the fact they did not actually participate in crew. However, the feds say Mossimo sent action photos of their daughters on rowing machines.”

At a news conference, the U.S. Attorneys Office named William Rick Singer as the ringleader, stating he created a fake non-profit charitable foundation which served as the “front” to launder the payments which then allowed the parents to write off the bribes as tax-deductible donations. It seems the parents would pay Singer a predetermined amount and he would then funnel the money to an SAT or ACT administrator or a college athletic coach.

If the money went to a coach, the coach would then list the student under a fake profile as an athlete, which was the case for Loughlin and Giannulli’s two daughters.

USC’s President Wanda M. Austin, meanwhile, sent an email to students after the news broke on Tuesday. “I want to inform you of an ongoing wide-ranging criminal investigation involving universities nationwide, including USC.  The government has made a public announcement and disseminated the charging documents,” the email reads. “The federal government has alleged that USC is a victim in a scheme perpetrated against the university by a long-time Athletics Department employee, one current coach and three former coaching staff, who were allegedly involved in a college admissions scheme and have been charged by the government on multiple charges.”

Both Huffman and Loughlin along with 48 others have been charged in the scam so far.