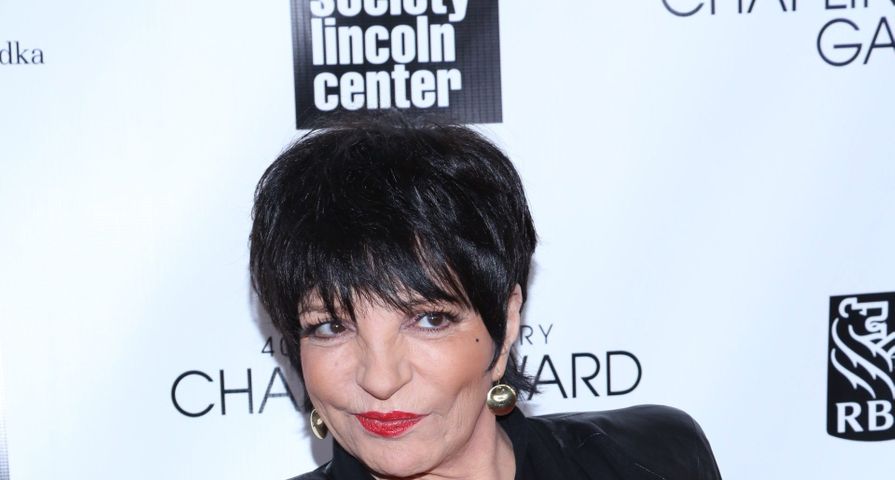 Minnelli’s rep, Scott Gornstein, released a statement about her status, “Liza Minnelli has valiantly battled substance abuse over the years and whenever she has needed to seek treatment she has done so. She is currently making excellent progress at an undisclosed facility.”

“Considering she’s doing so well, we expect that she’ll be released shortly,” he added.

With Minnelli already checked in to a facility, TMZ reported that her main issue this time has been a battle with alcohol although she has sought rehabilitation for addiction to both alcohol and prescription pills in previous years.

In 1984, she became addicted to Valium following after dealing with the death of her mother, Judy Garland, who passed away due to an accidental overdose in 1969. “She’s living her mother’s career all over again – being the biggest star in show business, peaking out in films, the weird marriages, the pills, the booze,” a friend of the star stated during that time.

Minnelli herself has not tried to hide her lifelong battle saying back in 2008, “My whole life, this disease has been rampant. I inherited it, and it’s been horrendous, but I have always asked for help.”