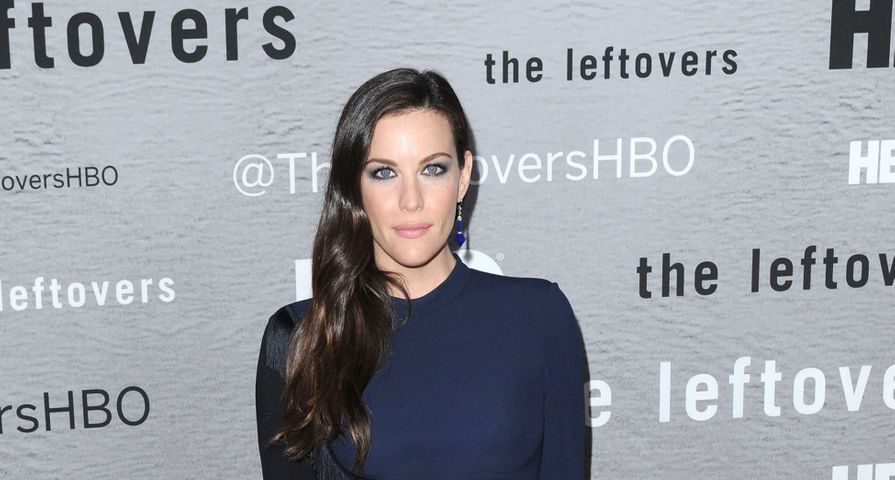 Liv Tyler is a proud mother once again after welcoming her second son on Wednesday February 11, multiple reports have confirmed.

“He’s healthy and everyone is very happy,” Tyler’s representative told People magazine although the baby boy did arrive six weeks early and will have to spend some time in the hospital before going home.

The new addition is the first child for Tyler and her boyfriend David Gardner as a couple but the second for each as Tyler welcomed her first son Milo, 10, in 2004 and Gardner also has a son, Gray, 7, from a previous relationship.

Gardner, who is a sports agent and David Beckham’s best friend began dating 37-year old Tyler last year after the two met through their mutual friend Kate Moss six years after her and her now ex-husband Royston Langdon confirmed their split.

The Leftovers star confirmed her second pregnancy in September and in November gushed about how happy she was to be pregnant again. “It’s fun not being on a diet or thinking, ‘Oh my god, I have to go to SoulCycle every day. Having those mom hormones flowing around.. You’re more present in your body, and it’s making me a better mother for Milo.”

Also Check Out: 7 Solid Celebrity Couples Who Will Never Get Married