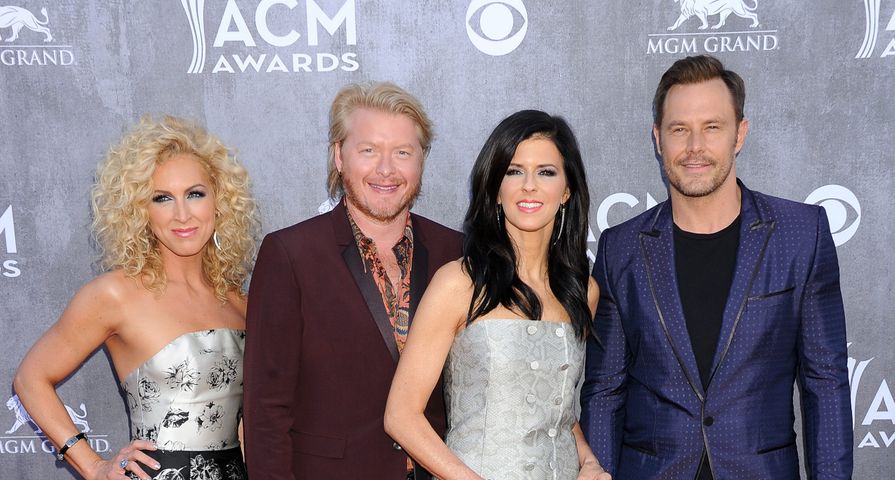 Little Big Town is used to being at the top of country music charts so it was no surprise when their latest single “Girl Crush” rose to the top of the country charts on iTunes.

What is a surprise, however, is the severe reaction that the song has garnered from some listeners causing it to be pulled from several country music stations across the country. A Texas radio station pulled the song after receiving a threat from a listener who stated, “You are just promoting the gay agenda on your radio station and I am changing the channel and never listening to you ever again.”

Other radio stations however say they haven’t received any complaints while others are just genuinely surprised that is how it is being received in some places while being demanded in others.

It seems it is the chorus to the single that people are reading into the wrong way as it goes, “I want to taste her lips, yeah cause they taste like you/ I want to drown myself in a bottle of her perfume. I want her long blond hair, I want her magic touch/ Yeah cause maybe then, you’d want me just as much/ I got a girl crush.”

Many people are of course angry over the song being pulled because of perceived “lesbian” lyrics, as radio host Bobby Bones who interviewed the band asked, “It shouldn’t even matter if it’s a lesbian song, is the first thing. Is it frustrating to you that here is your song – that is one of the Top 10 sellers for weeks and weeks and weeks- and people on the radio are still afraid to play it because they think it’s a ‘lesbian song?'” Fairchild agreed stating, “Just the fact we’re still discussing that, number one, there’s so many problems with that whole issue.”

Also Check Out: 7 Of Hollywood’s Most Homophobic Celebrities