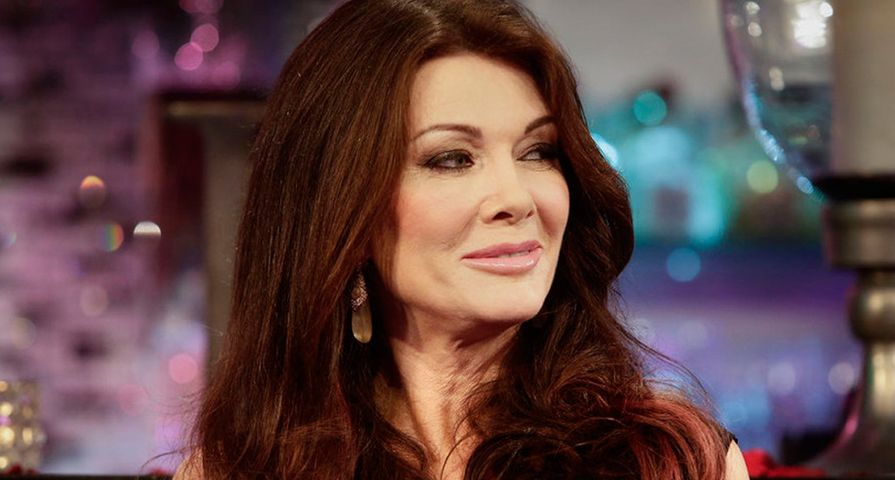 Is Lisa Vanderpump calling it quits on The Real Housewives of Beverly Hills?

After all the drama of last season, sources report that Vanderpump is on the fence about coming back to the show. The 55-year-old reality star and restaurant owner has yet to sign on for the show’s 7th season.

A source told E! News, “She felt so drained from all the negativity from last season that she’s been reluctant to sign on for another. Production has been worried if she doesn’t return that the show might not do as well. They have been in constant communication with her for months now asking her to stay on for another season.”

Earlier this week, TMZ reported that Vanderpump was too busy to work on the show for another season. She is currently managing three restaurants, and is gearing up for the fifth season of her show Vanderpump Rules, a spin-off that follows the lives of her staff at SUR restaurant. The Bravo star is also involved in efforts to end the dog meat market in China, and has protested the inhumane treatment of the animals.

However, one source remains hopeful that she will return, saying she’s been offered a 7-figure deal and will “most likely will sign due to some arm pulling from Ken and her friends.”

Bravo has yet to schedule a premiere date for season seven.