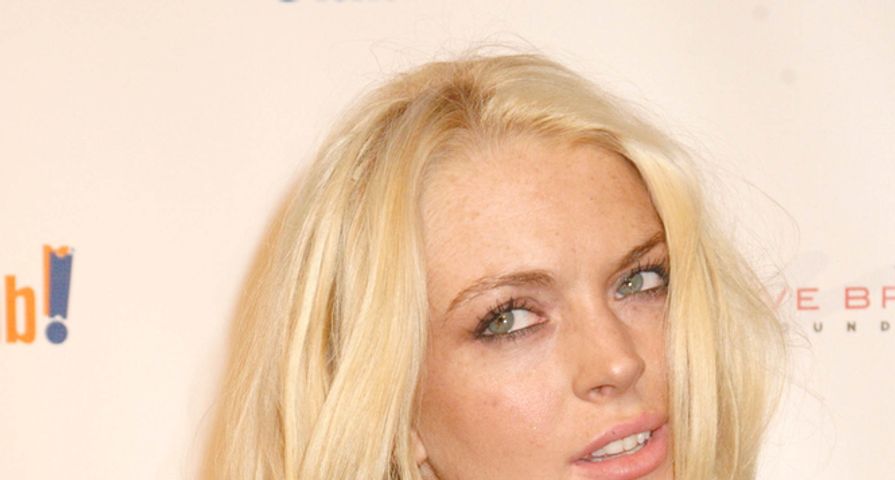 The trailer for Lindsay Lohan’s new reality documentary series has arrived — and it might be different from what you’re expecting.

Premiering March 9 at 10 pm ET on Oprah’s cable network OWN, the show (simply titled Lindsay) follows Lindsay as she moves from L.A. back to New York, where she reconnects with her mother, brother and siblings. But it’s not all smile right off the bat; when Lindsay settles into some of her old chaotic and unreliable ways, Oprah steps in for a true reality check.

“You need to cut the bull****,” she says. Check out the video for a deeper look into the intriguing new show.

This is new Real Housewives or even Celebrity Rehab; directed by Amy Rice, an award-winning documentary filmmaker known for her film By the People: The Election of Barack Obama. And with Oprah behind it, there’s room for hope.

“This is exactly what everyone said was going to happen, and I believed differently,” Oprah said when Lindsay refused to follow the protocol she’d originaly agreed to.

But when Oprah sat down with Lindsay, she maintained: “My truth is, that I really want you to win.”

Is it too late for Lindsay? Can she finally get her life back on track — and will people stop rooting for her to fail?