Lindsay Lohan Says JLaw Sleeps Around For Her Movie Roles! 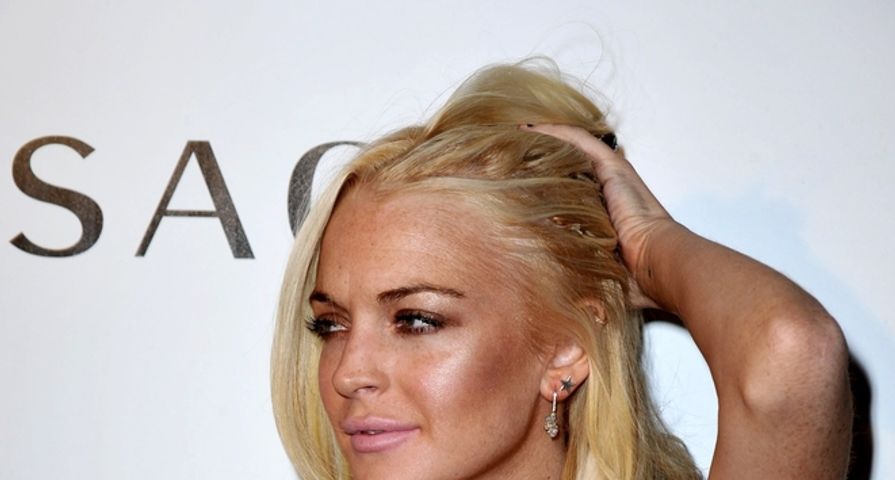 Has Linday Lohan really pulled out her claws and taken a swipe at Jennifer Lawrence? Lindsay must seriously wake up in the morning, look in the mirror and say to herself, “I’m gonna burn it all down.” If what she allegedly said is true, we can collectively ask (once again): What was Lindsay thinking?

Just when it looked like Lindsay might re-engage the public and gain some support — or at least the benefit of the doubt — an interview with Kode Magazine could crush her career rehabilitation efforts.

According to the interview, Lindsay slammed Jennifer Lawrence using two harsh F-words: Fake and, well, you can probably guess the other. She suggested that Jennifer doesn’t score her roles based on talent, but on her willingness to hop into the sack. This story is a serious stirring of the pot but, according to Lindsay’s reps, it could be nothing more than a load of garbage.

There is a shotgun smattering of stories that have spawned from this alleged interview and, according to Team Lohan, there was never an interview in the first place. This “interview” was nothing more than a questionnaire that Lindsay filled out via email. All of the rumors surrounding the interview, including Lindsay drinking vodka during the Q& and getting so drunk she sounded off about “JLaw,” are false. Again, this is according to Lindsay’s rep.

This comes right on the heels of Lindsay’s powerful admission that she experienced a miscarriage while filming her OWN reality series, Lindsay.

Check out the video below to get the all the details on this dirty dish.