Lindsay Lohan Must Complete Community Service By May 28…Or Else 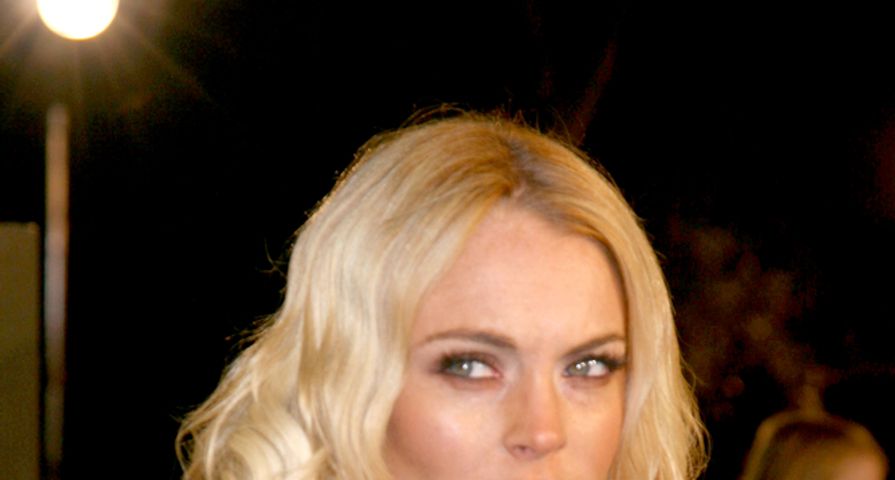 Oh, to be a once-was. Is there anything more dreadful than the thought?

Lindsay Lohan still hasn’t completed her community service from 2012, when she was required to fulfill 125 hours stemming from a car accident. Lindsay was supposed to have the hours completed by February of this year, which was the judicial system’s first mistake. Way too much time allowed for completion.

When the judge tallied her hours at a May 7th hearing, she had completed a whopping 9h 45m of community service. Yes, there were a rash of excuses offered by Lindsay’s legal team, and Lindsay herself, who said she’d have done her hours while she was living in London, but couldn’t afford a car service to get her to working locations…

It’s called the tube, darlin’. Works just like the subway in NYC, except it’s far cleaner. It’ll get you all over the city.

Like the rest of us, the judge didn’t buy her festival of excuses, and gave her a deadline of May 28. The judge has allowed her to do her hours through a community center in Brooklyn, which is about as hipster as a judge can get in 2015.

Lindsay’s attorney–whose name I’m not going to mention, because… what’s the point, really–suggested that Ms. Lohan had performed some 200-plus hours of community service over the past couple of years. The prosecutors argued against that, stating that Lindsay hanging out with fans is hardly community service. Guess who the judge sided with?

The judge told Lindsay she needs to complete another 116 hours of service by May 28th, or there would be consequences. What that means… who knows?

It’s quite sad. She’s done her best to disappear after her downfall, but it still costs money to live. It’s a shame that someone with such fine acting chops didn’t have one decent friend to help steer her toward the straight and narrow–or on a parallel path where she could at least see the straight and narrow.