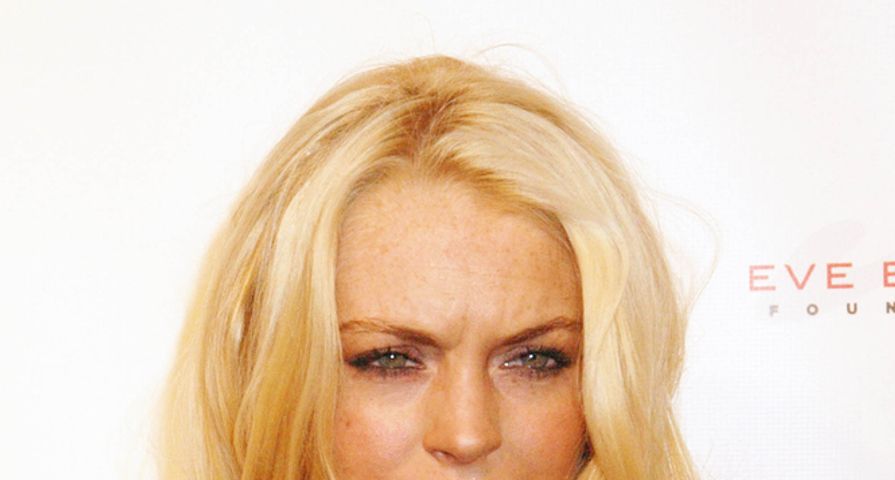 Lindsay Lohan made her stage debut in London this week — and not all the critics were on board.

Appearing in David Mamet’s play Speed-the-Plow, the 28 year-old actress appeared nervous during the performance, and even had some trouble remembering her lines; she looked off-stage for a helpful cue.

When the reviews came in, they were mixed at best. One critic even likened watching the actress’ performance to witnessing a car crash.

During a serious speech, the audience even laughed at one of Lindsay’s lines that wasn’t meant to be funny — check out the video for more on the embarassing moment.

However, some critics are hopeful that Lindsay will grow more comfortable with her lines and that the performance will improve. “This was no car crash. If Lohan can nail her lines in the coming days, this somewhat pedestrian interpretation of the Mamet classic certainly could find its stride,” wrote The Daily Beast.

The troubled actress, who showed promise as a child actor in The Parent Trap, has become notorious for run-ins with the law and stints in rehab. More recently, she’s attempted a Hollywood comeback by appearing in indie movie The Canyons and Lifetime’s made-for-TV-movie Liz & Dick, but critics and viewers haven’t been all that supportive of her efforts.