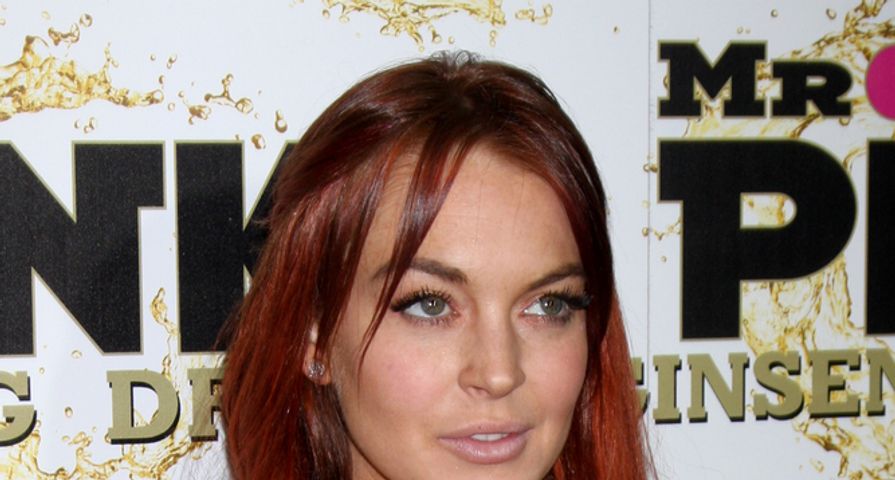 Lindsay Lohan is walking on thin ice and she does not seem to mind as the formerly troubled star is already flaking out on her new set of community service hours that need to be completed.

Lohan has been in and out of court for months after a judge rejected a large chunk of her “completed” community service hours because she had listed shaking hands and meet and greets with fans as part of her hours.

As a result the judge has given the 28-year old until May 28th to complete 115 hours, which she said she would like to complete in Brooklyn at a preschool, but she isn’t off to a great start after missing her first day.

On Monday May 11 the star took to social media to announce her arrival back in New York after living in London for the past year as she starred in the play Speed the Plow and although her message read, “Happy to be home in nyc with my family and friends. Missed this place,” several outlets are reporting she was still in London at the time.

Sources told TMZ that she did not land until Tuesday May 12, causing the preschool to come up with excuses for her absence for her first day and seeing how she only has 15 days left to complete 115 hours, she better get moving.

After failing to complete her original 240 hours of community service stemming from her reckless driving case in 2012 several times, many believed that she would be facing jail time and while an arrest warrant was not asked for by the prosecutor, the judge stated, “If Lindsay does not get this done by May 28th there will be consequences.”