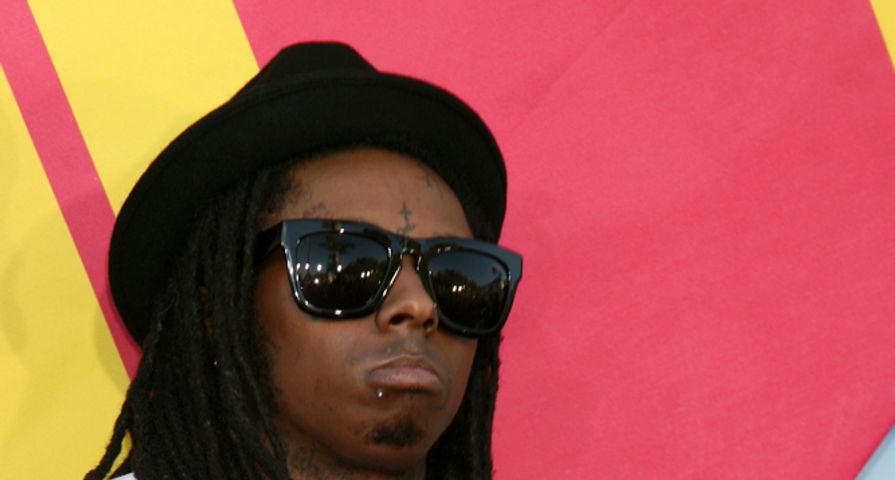 Fortunately no one was harmed in the early morning hours of Sunday April 26 after rapper Lil Wayne’s tour bus was shot at near Atlanta.

Lil’ Wayne had just finished performing at the Compound nightclub when cops were called to the Mandarin Oriental hotel around 3:30 a.m. where they found that two tour buses had been shot multiple times.

“Lil Wayne’s tour buses were coming from Atlanta to Cobb County last night. There were shots fired at the buses at about 3:14 a.m. The shooting happened on I-285 near I-75 in Cobb County. There were at least a dozen people on both buses. No one was injured,” a spokesperson for the police department told news outlets.

“No one was arrested. The only suspect they have is a white vehicle.” they added.

In early March, the famous rapper was also the target of a hoax call after someone phoned police stating that four people had been shot at Lil Wayne’s mansion in Miami.

The rapper let everyone know he was fine and not at home at the time of the call while Miami Police later confirmed he had been a victim of celebrity “swatting” where someone phones in a fake emergency in order to get a “full force” response from law enforcement teams.