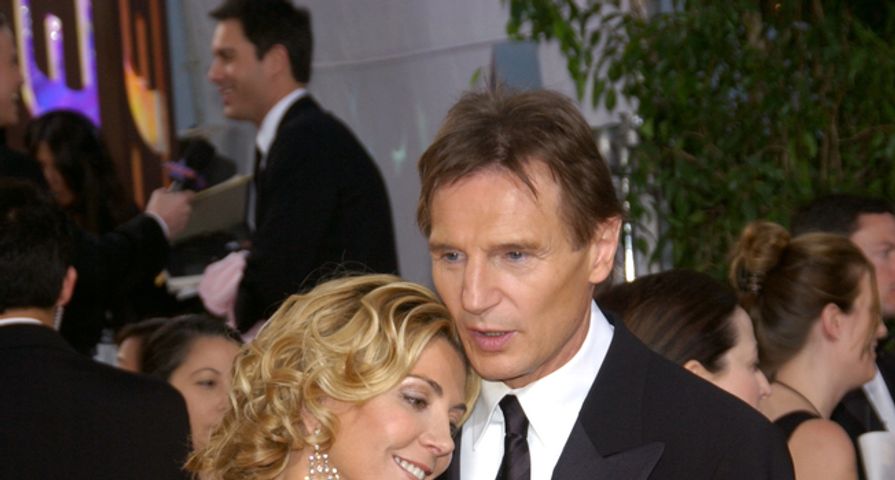 In 2009, Liam Neeson’s wife of 15 years, Natasha Richardson passed away after a tragic skiing accident in which she suffered severe head injuries and while Neeson pressed on, investing his emotions into movies, their son Micheal Neeson recently opened up about how he coped.

Micheal (who was only 13 at the time of his mother’s death and was away when the accident occurred) did not know how to deal with the massive loss: “In my mind, subconsciously, I either pushed it out or stored it deep inside. And so, within the next week I was like ‘Okay, on with my life'”, he told The Sunday Times newspaper.

It wasn’t until a few years later, in his later teens that Neeson began to deal with his mother’s death by going down a dark road of extreme partying in the New York club scene.

“Last spring, things just started going downhill. The people, I was with, we were partying a lot. It was dark. I hit rock bottom”, he admitted of the troubling time and while many thought it had something to do with Richardson’s death, Neeson says he didn’t realize it was his way of grieving.

“Everybody said, ‘This kid has lost his mum, that’s where the problem comes from.’ And I was like, ‘No it isn’t, I just like to party.’ But looking back I realize it was a delayed reaction.”

Neeson admitted that he was a “momma’s boy” while his brother was closer to their father, Liam, but after help from others and completing “wilderness therapy,” Micheal has his life back on track.

He is working as a fashion gallery curator in London but hasn’t ruled out taking after both his parents in acting: “Acting is a huge interest. My dad says, ‘Please, can you just be a farmer or a bartender or something?’ She never vocalized it, but I know that my mum liked the idea of me becoming an actor. She would have thought that was cool.”