Liam Neeson Opened Up About Late Wife In New Interview 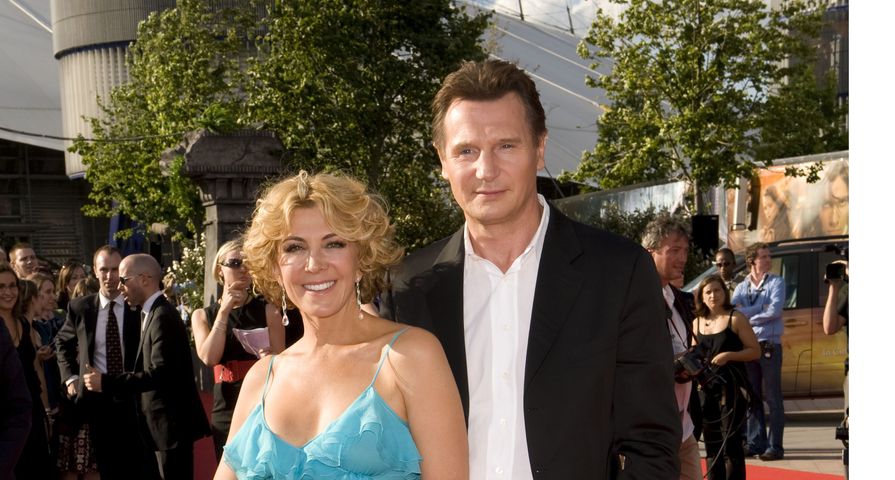 Actor Liam Neeson had a tear-jerking interview on Thursday, Nov. 7 when he opened up about his late wife Natasha Richardson on Radio Andy.

The 63-year-old even talked about their wedding song which was Van Morrison’s “Crazy Love” and then revealed that Richardson actually serenaded him at their wedding that took place in Northern Ireland.

“Behind my back Natasha had been taking singing lessons to sing it to me. After the ceremony we were all going out to start the night’s festivities and she grabbed the microphone and she sang me this. She had learned it and I was like ‘Wow!'” he told host John Benjamin.

As many know the famous couple were married in 1994 and were together until Richardson’s shocking and tragic death in 2009 caused by a head injury she suffered while skiing when she was 45. Neeson could not bear to talk about her death until five years later during an episode of 60 Minutes. “I spoke to her and she said, ‘Oh darling. I’ve taken a tumble in the snow.’ That’s how she described it,” he told Anderson Cooper at the time.