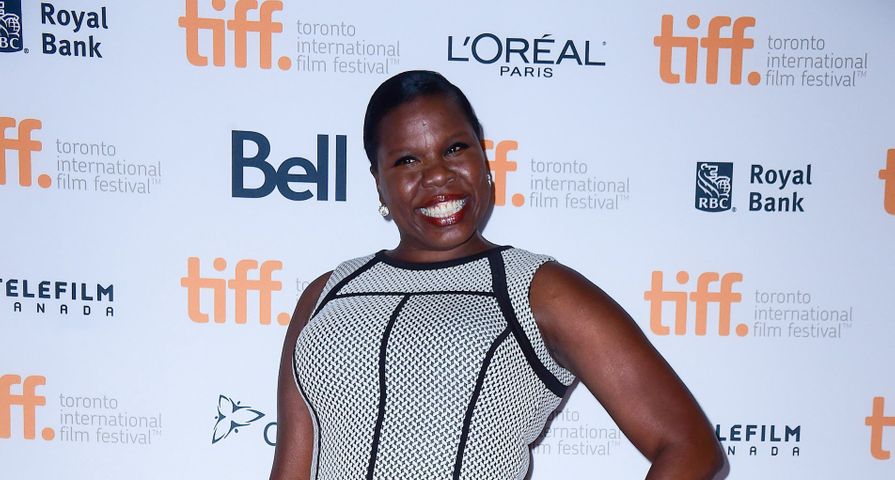 Going into its 40th season, the legendary comedy show Saturday Night Live has added a new member to its cast.

Show writer, Leslie Jones, has been announced as the newest addition to the team.

Jones auditioned for a spot as a cast member last fall and made it as one of the twelve finalists.

However, after making it that far the role was eventually given to Sasheer Zamata.

While losing the spot was a disappointment, her talent was not forgotten and she was given a chance by appearing on Weekend Update numerous times.

One of her most memorable skits included a bit that had her recieving much backlash after she joked about being single but back in the day she would have been “the Number 1 slave pick.”

She defended the skit with her job as a comedian and will continue on as a writer as she fills her new role on-screen.

Her first official gig as a full-time cast member will be this weekend when actor Jim Carrey hosts the show.